by The Ghost Of Otis 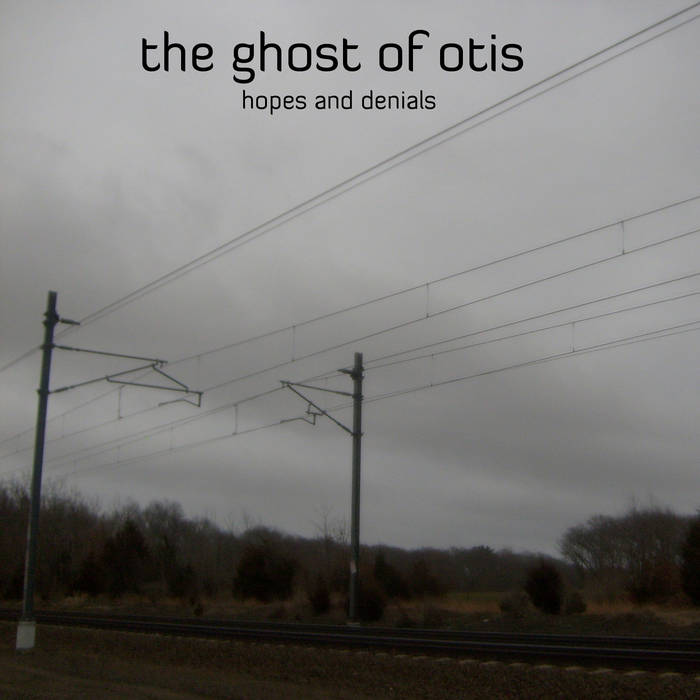 hallowedground777 The sax takes you by the hand and guides you along a pathway that has shades of early PinkFloyd here and there and introduces you to some brilliant guitar work as well as some spoken words that might make you think. Favorite track: How It Is.

Dougie Played this album to death and still the more I listen, the more I love it.
Definitely the most unique album in my collection, I've never heard anything like this.
Still playing it regularly after all these years. Favorite track: Hopes And Denials.

Reminiscent of the raw excitement and experimental notions of early Roxy Music albums and the psychedelic landscapes heralded by early Pink Floyd, THE GHOST OF OTIS peppers their debut "Hopes And Denials" with menacing saxophone and crushing guitar solos, urgent and often angry spoken word segments and cutting rhythms which together set the foundation for sound that is uniquely their own. The real payoff is when Krista D'Amico's baritone sax plays in perfect harmony with brother Matt's guitar with such immediacy and emotion. Some records make you happy. Others make you smile. And others make you all tingly inside. This isn't any of those records. This record is gonna make you think. It's a warning. It's gonna make you address some of the unavoidable aspects of your reality. And that's a good thing. Because the world is at stake here friends. The fat lady is singing.

"Hopes and Denials is the literal culmination of everything we've done as a band. It's the official representation of who we are and what we believe. In writing the album, we wanted to capture the paradox that is our lives. The album title refers to our desire to be hopeful and positive about the the world in which we live, while at the same time recognizing and addressing the darker and unavoidable aspects of our reality. The lyrical theme of the album explores the polarity of our existence. Amidst this world of positives and negatives, one must seek the middle ground and find deeper meaning within themselves. We're all in this together, and it requires an engaged attitude of helping each other to ever possibly change our current situation for the better. More than anything, we want the album to make people think about what we're saying, about their own lives, about the world around them. Playing music as The Ghost of Otis provides us the catharsis we need to exist and persist as individuals. We hope that in listening to the music we've created, other people can perhaps find some meaning in it that will then help them to persist with this ongoing struggle" says drummer Russ Baker.