from Hopes And Denials by The Ghost Of Otis 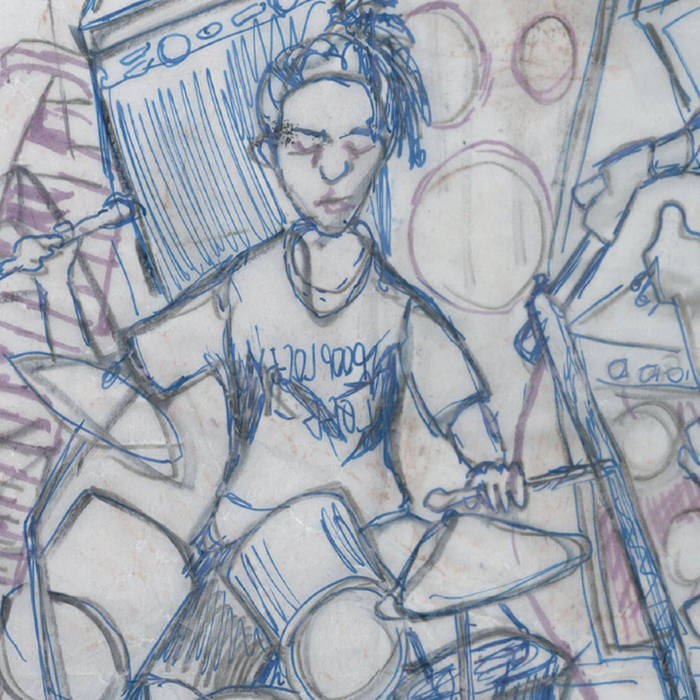 It started innocently enough, with the sight of a deer staring me down. Then, it started to twitch, gently at first; then, it looked like a seizure. Then, it stopped, it ran away, and then: "KKKKKSSSSSSHHHHH!!!!!" The sound came in the middle of my writing a piece about famous dead writers. I heard music coming from my radio, but this noise? This noise came from somewhere else. I heard it three times before I turned off the radio, and six or seven times after that. It was something between the sound of a large cat hissing and a man gargling water. It repeated itself with the same pitch, same intensity, and same tempo. It was somewhere to my right, so I looked on as the noise continued. Then, suddenly, the noise stopped. As I kept watch over my right shoulder, something came instantly into view. In the center of my vision, an entity appeared from nothingness. It stood five to six feet tall and was cloaked in pure white. If it was a neck I was seeing, it looked to the left of my view and, without moving its bottom half, it glided to the right, and then to the left. Doing this at the speed of a man jogging, it had no problem moving through the thickly grown patch of trees, bushes, and prickers. A trail of something less solid, but of the same color, followed its every move. It disappeared behind some trees, and I took chase, but to no avail. It wasn't there. But, it was. I know I heard what I heard, and I know I saw what I saw, but I can't put a name to it, and perhaps I shouldn't try. But I have to at least try classifying it as every other being has been classified. I know it wasn't a polar bear, or a giant arctic owl, or a mutated rabbit, So what the fuck was it!?! I found out a week later that the sound links with the paranormal and that white thing has been spotted there before, but maybe only a dozen times or so. The river that flows though the land once held the home of the Narragansetts. They, too, had stories of white beings protecting these woods, called them guardian spirits. They were a sign of purity. So was the sight of a deer. It all lines up to my desire to call this thing a ghost, but, what's in a ghost?