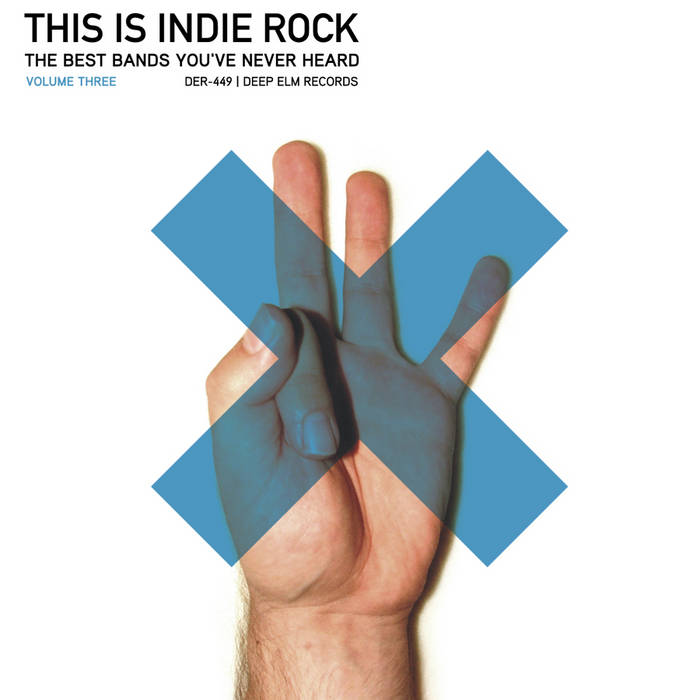 "A hugely-respected series both in its American homeland and over here in Britain, This Is Indie Rock is a compilation series featuring unreleased songs from a glut on the world's hottest new bands. Having carved it's reputation in the American post-hardcore community, Deep Elm has long since used this series to showcase all genres of indie rock and portray itself as much more than a blinkered label for the hardcore fraternity. Thus what we find is glitchy, melancholic beat pop from ReedKD, synth punk from England's Encyclopedia and a rash of testosterone-fueled indie bluster from the likes of Popmonster, Softer and Konrad. It is without doubt the most essential compilation of the year for any rock fan lost in a desperate search for new music; there's a hell of a lot of us out there." - The Downloader

"This Is Indie Rock is a compilation that is fantastically varied and that allows bands the world over the chance for people to hear their music. And as ever Volume Three holds some beauts. Openers Free Diamonds are ridiculously good pop; Annuals' song is a country tinged piece of folk mastery that will have you tapping and rocking along; Element's Sparta-esque rock is a sure fire winner and Reed KD's gentle electro-pop will warm even the coldest cockles. With every compilation you will certainly discover a couple of bands you will want to embrace into your life and musical collection. I for one hope this series carries on for along time yet casts its musical net ever wider. Deep Elm aren't just making compilation CDs with the Indie Rock series, they're performing a valuable public service." - Tasty

"The third effort of This Is Indie Rock, the fascinating series of never before released songs, Deep Elm have selected yet another twelve artists worthy of attentive ears. Bands from England, The Netherlands, Switzerland, Canada and the United States grace the ones and zeros of this never ending and continually inventive mix of diversity. As the boys of Free Diamonds open up the record, you can already perceive the amount of effort that goes into making this compilation as diverse as it can be. With angular guitars and alarmingly charismatic vocals, Free Diamonds do an amazing job. Campsite and Encyclopedia follow up respectively with two different genres of music before Annuals tear it up in a nonchalant manner. The Swiss act known as Popmonster come in on the second half of the album with Salty, trilling with a dreamy yet brazen orchestration. Reed KD exhibits his relentlessly inventive electronic beats and swooning vocals with the sequestered track Seventeen. Lush vocals and staggeringly angular guitars are heard as the North Carolina natives Almighty Flying Machine disperse their talent on their crippling feat Call Her the Craze. Deep with fluctuating talent, the third volume of This Is Indie Rock has once again highlighted a number of independent acts, many of which countless people would never of heard without the help of Deep Elm Records." - Adapt