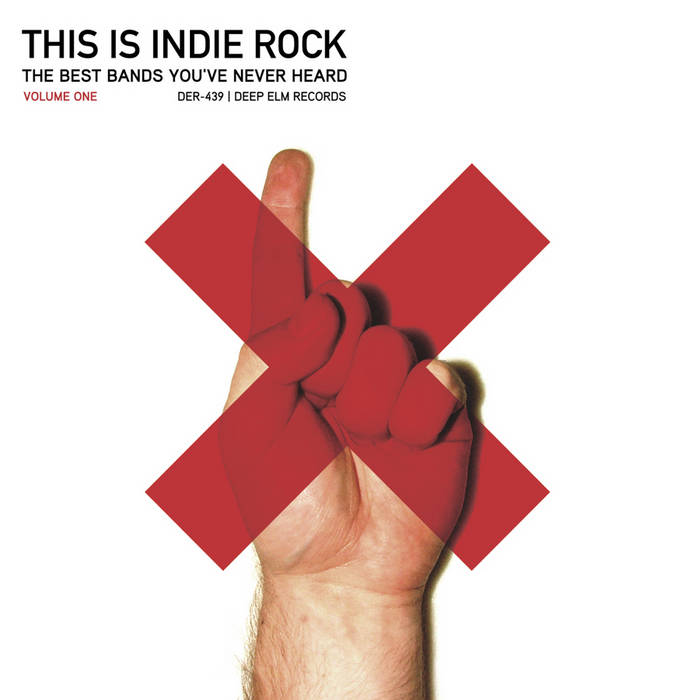 "The first volume of This Is Indie Rock is so brilliant that I think this is going to be the best compilation series EVER. The record features twelve little known yet very interesting indie bands, covering any genre of music. Among the most famous you can find Clair De Lune, the Deep Elm band that already released the masterpiece Marionettes. There are a lot of surprises on the comp: The Pit That Became A Tower, The Kidcrash, Throat and Siva are some of the finest bands around. Second Hand Stories and Joanna Erdos are two very nice surprises, and be sure to get to know Lakota and Winter In Alaska as well. This Is Indie Rock is super good and it will easily be remembered as one of the top records in 2004." - Truepunk

"This Is Indie Rock picks up the baton left behind by the Emo Diaries and continues to run unabated. Standouts include the epic confusion of Clair De Lune, the bittersweet pop of The Blind Kind and the gorgeously intoxicating delivery by Joanna Erdos. However, the real beauty lies in the overall quality. Combining a myriad of styles - from hardcore, pop and of course indie - Deep Elm have yet again come up trumps in unearthing some of tomorrow's top indie rock stars. Bring on Volume two!" - Big Cheese

"Deep Elm, a fierce little label out of North Carolina, continue their mission of sifting through the chaff, bringing you This Is Indie Rock, which features a dozen new finds that you can't classify (sorry, major label monkeys). There is the low slung casual distortion of The Pit That Became A Tower, molten lead fury of Clair De Lune, the Bright Eyes-meets-Sparklehorse beauty of The Blind King, the screamo of Dino Velvet, coffee shop fragility of the acoustic Second Hand Stories, the knife-edged sharpness of the melodic Throat, the art school workshop softness of Winter In Alaska, tangled piano and aching soul of the delicious Joanna Erdos, the barefisted thuggery of Siva, big Bob Mould-styled soul searching from Lakota, Wilco-style dreaming from Leaving Rouge, and the modern rock snap of The Kidcrash. In short, these twelve bands approach music from different angles, representing a whole new chapter in Deep Elm's quest. As always, Deep Elm is a name you can trust." - Culture Bunker