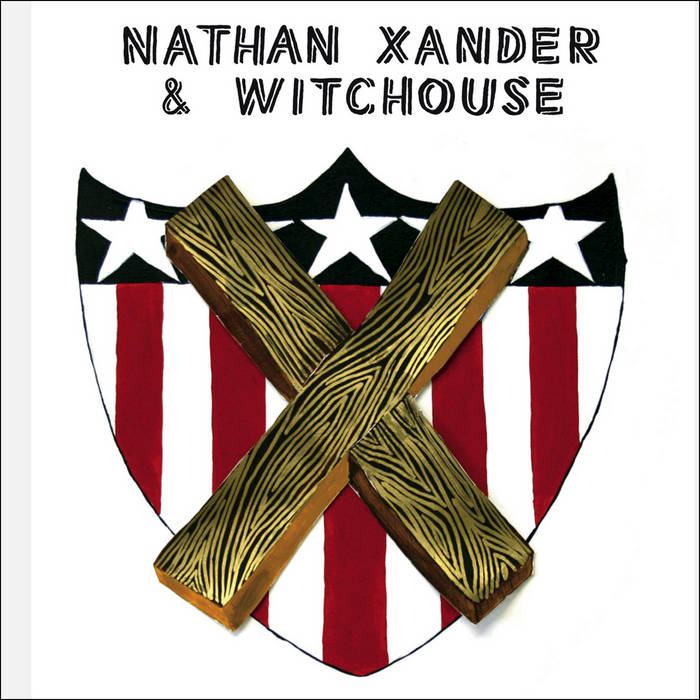 "NATHAN XANDER writes songs that are steeped in the quiet, restrained tension of what Greil Marcus called the 'Old, Weird America': the treasure-trove of strange, needling, often bizarre folk, blues, and country music pervasive in early 20th century rural America. With bright harmonica bursts and shadowy lyrics, the music serves as both a reverent nod to Xander's influences and a window into his own individualism. This is a delicate balance; many a young songwriter apes his predecessors at the cost of ingenuity, and perhaps even more plunge into the waters with little knowledge of the debt they owe to their forebears. Xander walks the line ably, dancing slowly with the past but moving surely toward the future." - T.C. Heany, WNUR 89.3 (Chicago)

"I consider myself an American songwriter" says Xander, who was first inspired to write his own material by the music of Neil Young, Kris Kristofferson, Waylon Jennings and Gram Parsons amongst others. "I'm drawn to honesty in the music I listen to and it's what I try to do when I'm writing. I wake up and fall asleep thinking about honest songs" he says. "Soon after releasing The Fear, I started playing with Witchouse and wanted to do these songs more justice with new recordings. I guess you could say I'm a perfectionst and I've always wanted to record these again to perfect them. These songs are very special to me. Both came from me being burnt out on things happening around me in Chicago. Ironically, both songs end in happiness" adds Xander.

"I guess then the Dylan comparison is real. Nathan Xander has that kind of shelf life." - BIlly's Bunker

"Xander has harnessed his fears to establish himself as a truly great American songwriter." - Stereo Subversion

"Simple and homespun, with a gentle sense of folksy melody and an endearingly earnest and honest sensibility." - Jersey Beat

Recorded at Strobe Studio in Chicago