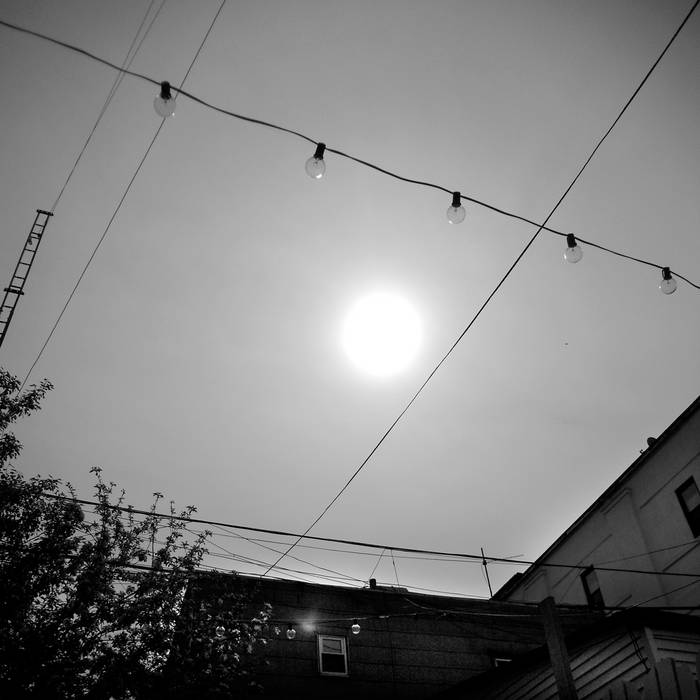 Ratfink I'm a sucker for a piano piece, and this is gorgeous. Not much else to say really..

Inspirational, stirring, powerful, chilling: just some of the words most frequently used to describe CARLY COMANDO's achingly beautiful piano instrumentals. Having recently released her full-length album One Take, Carly is back with an all-new, extended version of her smash piano ballad Everyday, the original version of which went viral with over 24,000,000 views on Youtube alone (bit.ly/cc-everyday). Everyday was written straight from Carly's heart...literally in one attempt, and what was recorded is what you hear. A cathartic release of emotions, Everyday 2.0 is certainly no different.

“I wrote a new extended version as a revisited retrospective piece. Six and a half years ago, my friend Noah Kalina created his photo project that showed him aging over six years through pictures he took of himself every day. I accompanied him on this project by creating a soundtrack. He recently released a new, updated version and it inspired me to revisit my own art: music. By day, I'm a waitress. But all of the time, in my heart, I'm a musician. Sometimes I forget that, and Noah's piece re-inspired me to focus on what I love: music” says Carly. She continues “Everyday 2.0 represents my own life. It's moody. There are sudden changes. There is a certain pace in which we keep in life that is rhythmic and beautiful, and sometimes that rhythm is repetitive and predictable, and sometimes it changes. In revisiting and re-interpreting it a second time, I feel a difference in the song as a whole. I want people to enjoy the new song and take from it whatever they want. All art is open to interpretation. I interpreted this piece as a recap of my own life, but it can easily be the soundtrack to yours.”

Carly's original piano ballad Everyday is the score to viral video “Noah Takes a Photo of Himself Every Day For 6 Years” (bit.ly/cc-everyday) which has been viewed 24,000,000 times on YouTube alone. It has been featured on CBS News, Good Morning America, VH1's 40 Greatest Internet Superstars and was spoofed on The Simpsons. Carly was honored by the Academy of Television Arts and Sciences with a Primetime Emmy Award for her musical contribution to The Simpsons episode. Everyday has been used in ad campaigns and television commercials for the NBA, Amnesty International, Vodafone Romania, MTV, Channel 4 UK, Philips, MasterCraft Boats, SportsArc Entertainment, Deka Bank, Quarterly Co., World Economic Forum and several others.

Everyday 2.0 was recorded in Carly's home studio in Bethlehem, PA. Mastered by Dan McKinney. The artwork is a shot she took from her old backyard in Brooklyn, NY where the original version was recorded in 2006. In July 2010, Deep Elm Records simultaneously released Carly's debut full-length album One Take (www.deepelm.com/510) and EP Cordelia (www.deepelm.com/511). Carly also plays keyboards and sings in the bands Keystone Kids (www.deepelm.com/536) and Slingshot Dakota. She also composes custom works upon request. And yes, that was the name given to her at birth.