from A Flickering Start by Lights & Motion 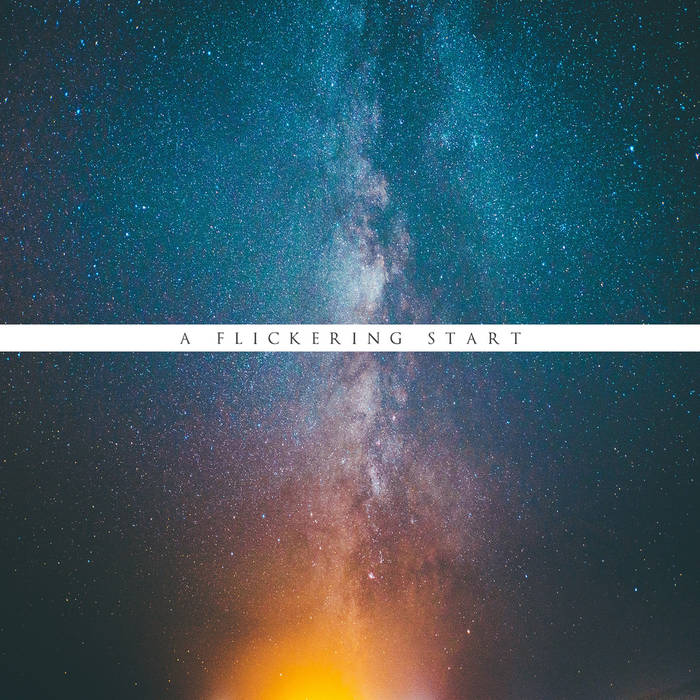