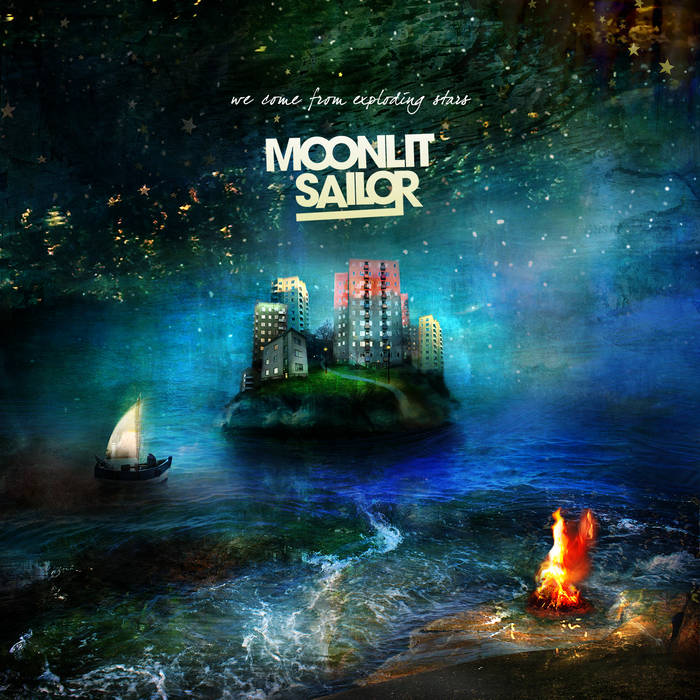 MIKObscura simply the best post-rock album ever in my eyes Favorite track: 4.15 AM.

smindeve Everytime I play The Golden Years my cats tear around the house like it's the end of the world...
more...