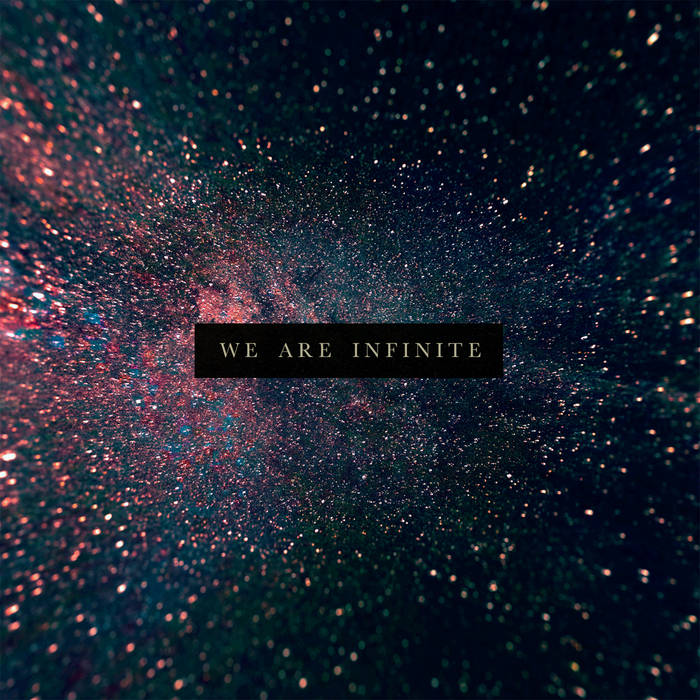 Representing a celebration of life, the stunning new single by LIGHTS & MOTION flows flawlessly through unique stages symbolizing the human and planetary life cycles of birth, maturation and aging. The single is being released simultaneously with a stunning 4K video for the awe-inspiring new track. "We Are Infinite" was produced, recorded and mixed by Franzen at UpSweden Studio in Gothenburg. The single is the first of six tracks from Lights & Motion's forthcoming "While We Dream" mini-album to be released on October 26. Album artwork by Billy Huynh. Video by Alex Meliss. Band photo by Fredrik Sellergren.

"I wrote this song earlier this year, both as a celebration of life, but also as a way to look at the challenges that life tends to present to us. I believe that our potential as human beings is very much up to ourselves to unlock, and this was my way of putting that out in a musical way. The song goes through three main stages each of which symbolizes our lifespan and the changes that follow as we are born, grow up, begin aging and slow down. Something that also fascinates me is the fact that humans have existed for such a short time here on Earth, compared to how old the planet is. Visually, I wanted the video for this song to capture the stillness and the vastness of this amazing landscape that we call home, and how it's been here forever. I think we all need to try and remember to take better care of it while we are here. The artwork is an explosion of colors, bursting out from the center and then spreading out all across the universe. It can both be thought of as being a huge explosion in space or the tiniest atom inside a living being...and that to me is the perfect symbol of life," says sonic architect Christoffer Franzen.

The ability to evoke emotion on a universal level, to touch the heart without words, to transport you to a place where anything and everything is possible...this is the unparalleled power of cinematic powerhouse LIGHTS & MOTION. The level of emotional intricacy achieved by the visionary, multi-instrumentalist and solo braintrust, Christoffer Franzen, is nothing short of remarkable...and 80 Million plays on Spotify via 1,000,000 monthly listeners, numerous Hollywood movie trailers, Superbowl and network TV placements, Fortune 100 web campaigns and social media hype prove it. This is not only music you hear and remember, it's music you see and feel. Music is truly a work of art when an artist connects with the listener in a way that transcends the music itself. From flawless guitar structures to beautiful piano melodies, the ebb and flow of each brilliantly composed track is so deeply intimate yet so massively majestic, culminating in a sound that inspires feelings of awe and wonder due to its unique accessibility and captivating timelessness.

Lights & Motion's discography includes Bloom (2018), Dear Avalanche (2017), Chronicle (2015), Reanimation (2013) and Save Your Heart (2013), several singles and two composer albums Phenomenon (2017) and Dreamweaver (2014), all of which were released by fiercely independent Deep Elm Records. The music of Lights & Motion has been featured in numerous Hollywood movie trailers (Skyscraper, Fast & Furious 7, Concussion, Collateral Beauty, Lone Survivor), SuperBowl commercials (Budweiser, Furious 7), television spots (NHL Stanley Cup, Tour De France, Vampire Diaries, Olympics) and online promotional campaigns for a wide range of sync clients throughout the globe including Google, Apple, Adobe, Audi, Discovery, Four Seasons, Greenpeace, Microsoft, NatGeo, Nike, the Oscars, PayPal, PepsiCo, RipCurl, Vans, Visa, YouTube and many more. Film scores include "In I Dimman" (Zentropa) currently in post-production, "At The End Of The Day" (Fractal Features) premiering at Dances With Films Los Angeles (2018) and "April's Way" (Stockton Lane) which premiered at Cannes (2016). Franzen resides in Gothenburg, Sweden and he is without question, one of the hardest working and most humble artists in the music business.