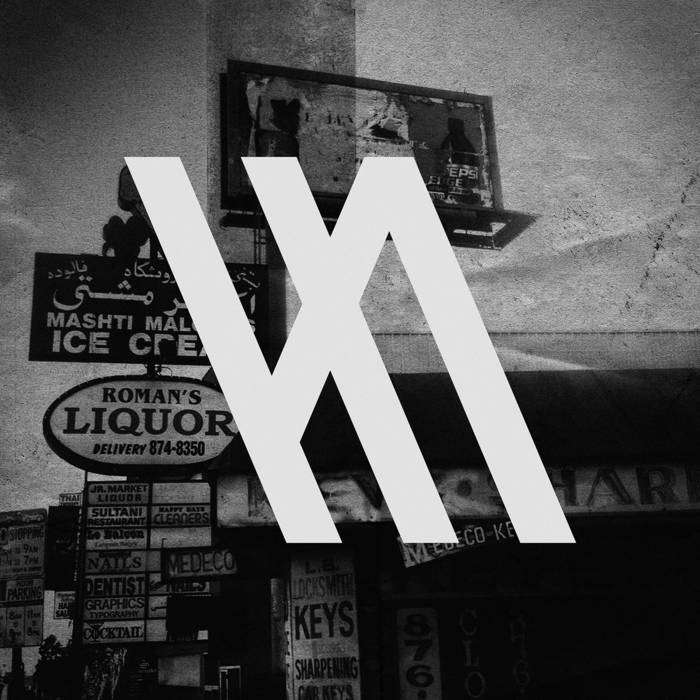 Few bands lay it all on the line when they take the stage. And even fewer do it on their own terms. THIS DRAMA is one of those bands...and they have done just that for ten years and counting. Their blend of furious, uncompromising punk rock laced with hardcore tinges and a hint of late 80's gutter is a relentless, explosive, mouth-watering assault better known as "punk n' roll." And it's what This Drama does best. One part conventional instrumentation and one part spaztastic attack, a battling theme of familiarity and surprise propel their sets with roaring rock riffs, pummeling drums, jarring tempo shifts, a palette of powerchords and venom-spitting vocals. Obsessively influenced by the spirit and the brawn of early SoCal punk rock scene, This Drama delivers high-energy music fueled by urgency and intensity that feels, sounds and smells like pride in living outside of the established social order. The Drama has succeeded by making their own way, far from the entrenched ideas, values, needs and culture of a what they believe to be a dying society. This new live anniversary album Vive Siempre (“Live Forever”), is an celebratory ode to a lifestyle, a counter culture and it belongs to everyone who keeps it alive.

“After 10 years as a band, Vive Siempre is the best way to describe the shared feeling amongst us. We've been through some of the best years of our lives as a band...years that will always stay alive because of these songs. Our music is our legacy and far after we’re gone. the music will continue to make the band live on. On our 10th anniversary, we wanted to release something special. A live show is the best way to experience the intensity and power of a punk band, so we thought a live album could recreate the feeling of being at one of our shows...complete with all the anger, the honesty, the spit, the sweat and all the emotions. We thought the cover image should represent a part of our history, so we decided to use a photo that represents our special connection with Los Angeles, a constant in the life of This Drama. I took the photo on La Brea Street,” says lead vocalist Asdrubal Marichal.

Asdrubal continues “We have so many good memories: our last North American tour, SXSW, Canadian Music Fest, Azkena Rock Festival, Resurrection Fest, our first shows in London, the kind people at Monster Energy and GoPro, Jordi Meya and RockZone Magazine, Bruce Dickinson and BBC Radio, Mr. Joan S. Luna, Rock Villa de Madrid, our family at Deep Elm Records, Pete Lyman, KTC Records, Joby Ford, Big Game Lodge, Beau Burchell, Roger Lian, Ted Jensen, Guamasa Studios, Brighton Electric Studios, Jag Jago, Mike Lord, our buddies at Cancer Bats and Gallows, Activision, MTV, Nitro Circus, Warped Tour, Aguere Cultural and every one of you that came to one of our shows or listened to our music. What more can we say than Thank You. This album is for you.”

“Punk, hardcore, thrash, call it what you want. This Drama ain’t playin’...they are for real.” - Sonic Dissonance

THIS DRAMA is Asdrubal Marichal (vocals), Inaki Recio (guitar), Fran Saavedra (guitar), Yapci Quiros (bass) and Miguel Arimany (drums). Vive Siempre was recorded during a live performance in July 2014 at Aguere Cultural in Santa Cruz de Tenerife, Spain. Produced by This Drama and mixed by the band's long time friend Ayoze Hernández at Guamasa Studios in Tenerife. Mastered by Bill Henderson (Bullet Treatment, New Found Glory, The Wonder Years). Cover art by Asdrubal Marichal. Band photo by Ventura Mendoza. A live video for "Take It (Leave It)" sponsored by GoPro is available on YouTube (youtu.be/CpCP-sPQJew). This Drama's full-length debut "San Diego XIII" (2009), follow-up "Tarantula Mata" (2010) and last release "The Wasted Youth (2013)" were all released on indie stalwart Deep Elm Records. The band's music has been featured on numerous TV shows and in projects for Monster Energy, MTV, Vans, Activision, Teton Gravity Research, Mastercraft Boats, Ski-Doo and The Warped Tour. The band resides in Tenerife, Canary Islands, Spain (that's off the coast of West Africa). It's been one hell of a journey together. Here's to another ten…on our own terms.

For Fans of: The Bronx, The Drips, The Hives, Rocket from the Crypt, Fugazi, Ghost Of A Thousand