Time Is A River 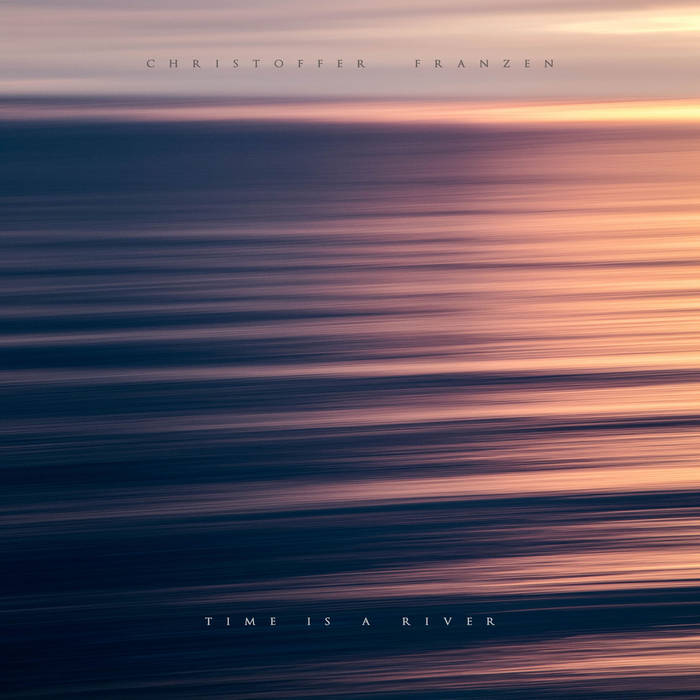 flettp Usual great relaxing music from a very talented composer and musician. One of the best.

The ability to evoke emotion on a universal level and touch the heart without words is the mastery of cinematic composer Christoffer Franzen the sonic architect and solo braintrust behind LIGHTS & MOTION. A balance of both melancholy and minimalism, Franzen's latest composer release is two track single release "Time Is A River." From the beautiful piano melodies to the delicate string arrangements, Franzen's ability to transport you to a place where anything and everything is possible is simply unrivaled.

”Time Is A River is a very fluid piece of music, where the piano and strings ebb-and-flow throughout and almost take turns in who’s leading the song. The soft orchestral arrangement lends itself well to the reflective mood I was experiencing when I composed this song. My mind is drawn to classic film music as I listen back to this song, and it was a style that I really enjoyed exploring here. A Hint Of Blue is a more melancholic song with the soft piano-chords sitting on top a foundation of sustained strings, almost hugging the piano. It has a build throughout and the middle section has these glimmering, bouncy synthesizers coming in before the electric guitars make their way in to support the piano. It is a minimalist song in many ways, and I really enjoyed writing this way," says Franzen.