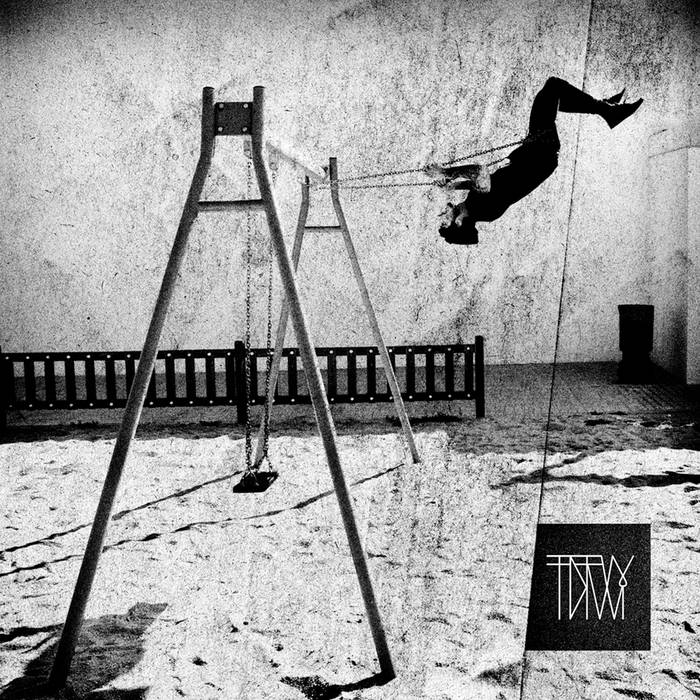 The Wasted Youth is glorious. It's furious. It's uncompromising. It's punk rock laced with hardcore tinges and a hint of late 80's gutter. It's the type of music you see described as "punk 'n' roll" on gig flyers. And it's what THIS DRAMA does best. One part conventional instrumentation and one part spaztastic attack, a battling theme of familiarity and surprise propel this red hot set of four new songs with roaring rock riffs, pummeling drums, jarring tempo shifts, a palette of powerchords and venom-spitting vocals. Although the band hails from the Canary Islands, make no mistake...these aren't sunshine-soaked tourist tunes. Produced by ex-The Ghost Of A Thousand guitarist Jag Jago, who is known for his work with The Maccabees, Your Demise, Mastodon as well as his expertise at capturing ferocity in the studio, The Wasted Youth is a relentless, explosive, mouth-watering assault of punk meets rock n' roll. This Drama lays it all out there and yet again, the payoff is huge.

"Obsessively influenced by the spirit and the brawn of early SoCal punk rock scene, we deliver high-energy music fueled by urgency and intensity that feels, sounds and smells just like THIS DRAMA should" says lead vocalist Asdrubal Marichal. He adds,"Our songs have always been about being proud of living outside of the established social order...making our own way, far from the entrenched ideas, values, needs and culture of a what we believe to be a dying society. We are the losers. We are the wasted youth. And yet still, we are proud of it...proud to live our lives and dreams on our own terms, no matter what anyone thinks. So, more than ever before, this album...these songs...are an ode to a lifestyle, to a counter culture and to everyone who keeps it alive."

THIS DRAMA is Asdrubal Marichal (vocals), Inaki Recio (guitar), Fran Saavedra (guitar), Yapci Quiros (bass) and Miguel Arimany (drums). The Wasted Youth was recorded in September 2012 at Brighton Electric in Brighton, UK (The Ghost Of A Thousand, Architects, The Cure, Foals, The Maccabees). Produced and mixed by ex-The Ghost Of A Thousand guitarist Jag Jago (The Maccabees, Your Demise, Mastodon, The Xcerts, Bastions). Engineered by Mike Lord. Mastered at Sterling Sound in NYC by Grammy Award-winning engineer Ted Jensen (Deftones, Green Day, The Hives, Rise Against, Alkaline Trio). Cover artwork by Sergio Villalba for WE Agency. A video for "Take It (Leave It)" is currently in production. This Drama's full-length debut "San Diego XIII" (2009) and follow-up EP "Tarantula Mata" (2010) were both released on Deep Elm Records. Their music has been featured on numerous TV shows and in projects for Monster Energy, MTV, Vans, Fuel TV, Activision, Planet Eclipse, Teton Gravity Research, Mastercraft Boats, Ski-Doo and The Warped Tour. Monster Energy is an official sponsor of This Drama. The band resides in Tenerife, Canary Islands, Spain (that's off the coast of West Africa). Welcome back, boys...it's been too long. We missed you.

"Punk, hardcore, thrash, call it what you want. This Drama ain't playin'...they are for real." - Sonic Dissonance

For Fans Of: The Bronx, The Drips, The Hives, Rocket from the Crypt, Fugazi, Ghost Of A Thousand