The Plural Of The Choir 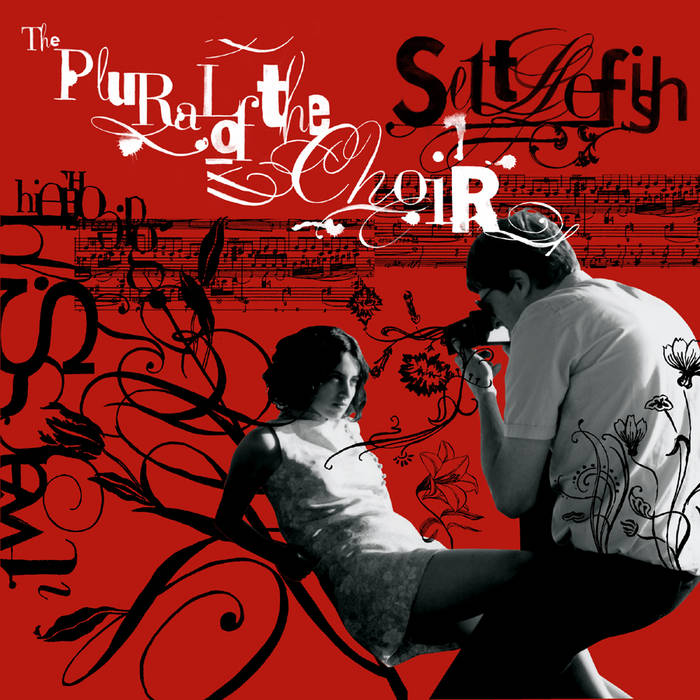 This release marks the beginning of an innovative stage for Settlefish: one that finds the band flexing its musical muscle, composing songs that shift from sweeping, haunting mini-epics to terse, pulsating blasts of cacophony, wrenching and wringing the unmistakably American genre of indie rock into an inventive sound bursting with an unconventional European perspective. Settlefish revels in the forays of sound that boil below the surface of ordinary experience...and it's this sort of exploration that propels their sophomore release into unexpected, exhilarating directions. A sprawling, poignant body of work, tightly wound with imagination and joined with turbulent bouts of instrumental discord, The Plural Of The Choir is the band's greatest accomplishment - not only through music, but also words, mood, art and environment. Produced by Brian Deck (Modest Mouse, Iron & Wine, Tortoise, The Sea And Cake). Artwork by Tae Won Yu (Built To Spill, Beck, Versus, Jon Spencer Blues Explosion). (DER-441)

"Italian quintet Settlefish offer up their second album, The Plural Of The Choir, a multi-movement indie-jazz / post-hardcore odyssey with heartbreakingly poetic lyrics. Rocking Like Modest Mouse and At The Drive-In, it's one of the best thing to ever come out on Deep Elm, so check it out." - Alternative Press

"Settlefish create a sense of panicked urgency from the moment the listener hits play. Deep Elm comes up trumps once again, unsurprising indeed, but still never ceasing to impress. Settlefish's music is raw, it's real, there's no facade and no boredom, just utter brilliance." - Rock Sound

"Truly coming into their own, Settlefish strike a chord of truth and loss that resonates for every one of these thirty-eight minutes. The Plural Of The Choir is the sound of a band who have finally gained a foothold in the aural landscape they're attempting to conquer and who have found their own voice and are using it to shout as loud as they can. Jonathan Clancy's vocals are as rough as the songs, bringing a wounded honesty that evokes early The Anniversary. The songs possess a feel similar to Braid and American Football, though the unique structures and occasional moody instrumental breaks create a feeling that's solely their own." - Exclaim

"The Plural Of The Choir is a superbly cohesive and original work of art, combing over the fields of several genres for the best traces of style to create something that delicately walks the tightrope between accessible and experimental. The band's lush, atmospheric sound seems to throw together the post-prefixed versions of their take on hardcore, punk and rock, and in doing so, comes off dreamy and yet somehow dancey and singable. The production is raw, and it couldn't fit the style better, giving the record an improvisationally-executed feel. Settlefish is likely to leave a permanent inkling upon the indie rock scene, as The Plural Of The Choir is a great effort that lurks in experimental waters without drowning finless." - Punknews