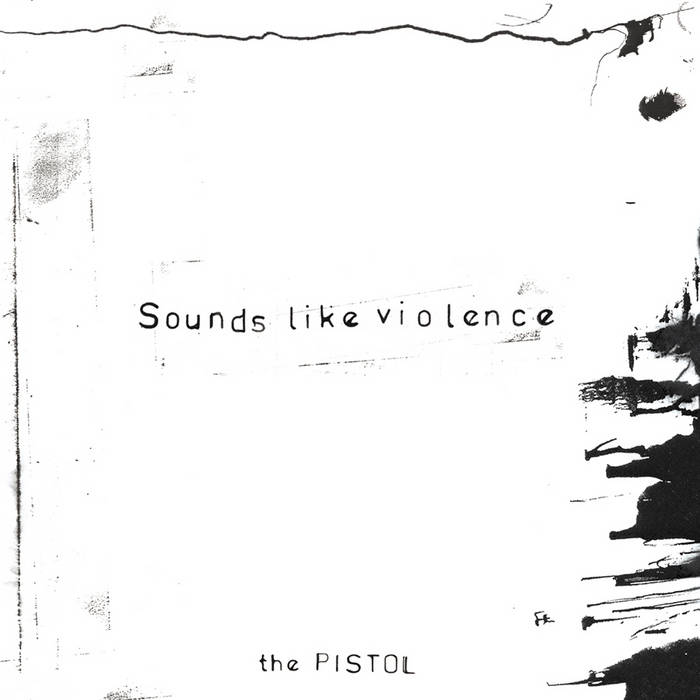 ihearttokissthecooter0 I first heard this off the emo is evil emo is awesome vol.2 compilation...

Sounds Like Violence convey their white-hot, angsty music with a crushing sense of urgency....and all the way from hometown of Angelholm, Sweden you can hear it. A melting pot of emotive sensibilities, they roar, wail and gush melody with the greatest of skill. Their raw, tactile edge as evidenced on their debut The Pistol is utterly devoid of any kind of preened finish, leaving it stripped to the core and downright gritty, gripping and real. The band have their own way of softening the brash sound they immerse you in, adding a spoonful of sugar to their bitterly performed rocktastic stomp. Their compelling melodies draw you in with ease, limbs flailing and self-control subsiding as Sounds Like Violence's bounding energy shows little sign of being defeated. Guitar lines whip up storms of nostalgia, nodding their heads in the direction of early nineties American rock. Andreas Solderlund's signature vocal style combined with jagged melodies, jarred tones and that messy-together sound they produce gratefully infects your consciousness. These are the boys that will no doubt make hardcore and punk kids strut the dance floor with a new grace and style. Recorded by Mattias Nilsson. Insanely good. (DER-429)

"Soul-crushingly magnificent. Sounds Like Violence, in actual fact, sound like pain. Searing pain. Think the hypnotic guitar patterns in Interpol combined with the erratic precision of The Walkmen, rounded off by a vocalist who sounds like he just ripped his own heart out just to see what it looked like. This Swedish quartet have such a fullness and intensity of sound that these tracks are positively compelling. KKKKK." - Kerrang

"Can anyone tell me what the Swedes have running through their veins that they are able to make such great rock music? Sounds Like Violence is Deep Elm's newest signing and these guys have a style on The Pistol which is unique to the bone. One could compare them to a band like Planes Mistaken For Stars; the music is so intense that you can feel it under your skin. The Pistol is an impressive debut from a young band which will definitely create a sensation." - Uncle Sally's

"Stripped down, yet fleshed out with such corrugated dynamism, The Pistol from Sounds Like Violence is a gritty blend of soaring melodies and cool, hip-jolting rhythms, where jagged guitars and adjunct pre-grunge posturing flows with a gripped and concerted ease. Drawing upon the brash pop sensibilities of The Posies and The Afghan Whigs, Sounds Like Violence subscribe to the notion that good pop hooks are made more affecting and personal when left unpolished. Just take Grow / Blow and Afasi, two songs that are brimming with passion, allowing SLV's true talent to shine through each heart-wrenching wail and gritted guitar jerk. You can keep your Saves The Days and your Thursdays, because we've got Sounds Like Violence, and true, soul-prickling emo has never felt more alive." - Drowned In Sound