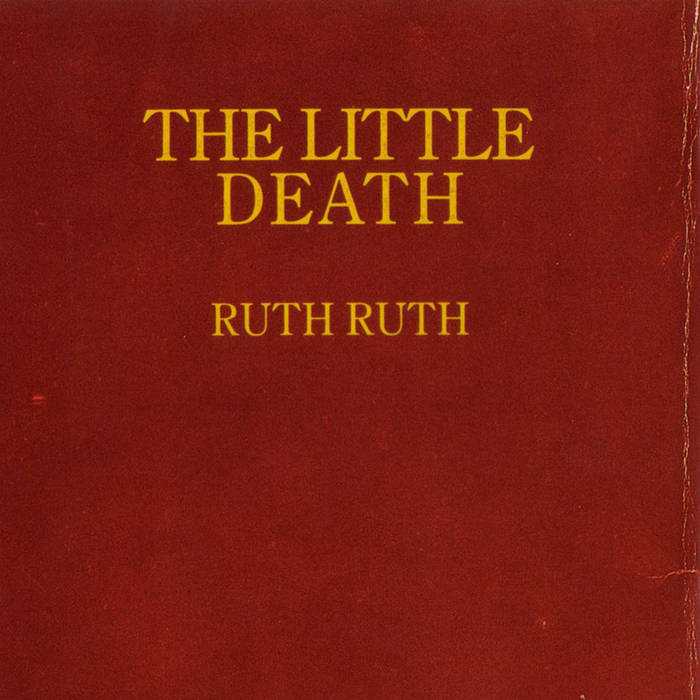 carbunkle56 Much better that their early stuff. This is really pretty good.

This fiercely neurotic, shamelessly tuneful, power pop trio offers six nuggets of pure punk - as vehement as hardcore punk anthems but at least ten times as melodic. Fueled by frontman Chris Kennedy's obsessions and misfit anxieties, The Little Death is a blast of quirky, catchy pop with Elvis Costello-ish vocals and fever-pitched guitars. Corralling the energy of a punk band and putting it into a pop band, it's as if The Ramones found the fountain of youth. "Jerome" builds from a whisper to a full-blown scream, while still boasting the tight instrumentation that made "Uninvited" (from their debut full-length Laughing Gallery) a dark-horse radio hit. The LIttle Death was produced by Epitaph Records owner Brett Gurewitz (ex-Bad Religion) and co-released with Epitaph Records. (DER-360)

"This New York band debuted last year with the wonderful Laughing Gallery, and are back with a few more gems up their sleeves. We've heard this sort of hooky, aggressive power-pop from groups such as the Meices and the Doughboys, but the Ruth's secret weapon is vocalist Chris Kennedy. Actually, his vigorous, belting, yet extremely soulful pipes are less of a secret weapon, and more an integral part of the band's frenzied panache. Kennedy has the ability to turn a song such as The Little Death's simple pop-punky Tenderlung into something of an anthem." - Big Takeover

"Finally, music with a backbone. Songs with guts. A singer with a clear, confident voice. That's what Ruth Ruth has going for them, and it's not the only thing. Their new EP packs a major punch into a mere 18 minutes and one second." - Etch

"This gives me the full dose I'd been waiting for yielding a super crisp post pop punk sound akin to the poppier songs of Mr T Experience and maybe Samiam. The songs are very energetic, passionate, and urgent. The singer almost cries. Production is ballsy and will fill the room. These songs are great and radio friendly. That's no easy task." - Zeen