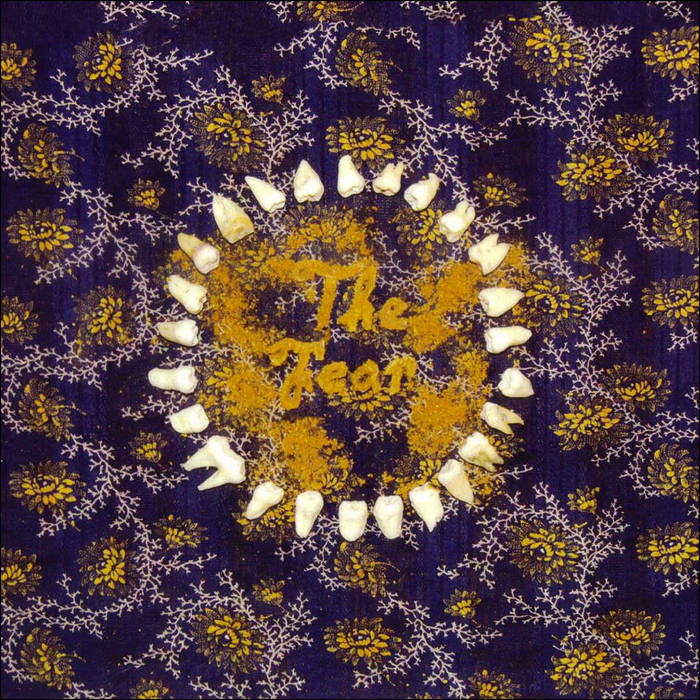 Every once in a while comes a great American songwriter. A songwriter whose imagery flows like poetry. A songwriter whose compositions delicately balance heart, introspection and faith, yet are still delivered with a raw rock sound. A songwriter whose music bravely echoes in the footsteps of his forbearers with its thought-provoking and emotionally vulnerable lyrics, while never sounding too much like any well-known practitioner. A songwriter whose music is a sincere vehicle for personal expression and the canvas for his compelling, raspy tenor and keen lyrical sensibility. A songwriter who ever so humbly lays it all on the line. That songwriter has arrived. His name is Nathan Xander. "I consider myself an American songwriter. Sort of like Tom Petty" says Xander, who was first inspired to write his own material by the music of Neil Young, Bob Dylan, Kris Kristofferson and Waylon Jennings amongst others. "The Fear is an honest record. That's what I'm drawn to in the music I listen to and it's what I try to do when I'm writing. I wake up and fall asleep thinking about honest songs" he says. The Fear is a stunning album which at its core serves as both a reverent nod to Xander's influences as well as a window into his own world of homespun individuality. (DER-482)

"Every so often a singer-songwriter comes along who simultaneously blazes his own path and pays homage to his predecessors. Nathan Xander fits this role perfectly. He blends the lyrical senses of a poetic Bob Dylan with the musical style of Two Gallants and vocal stylings of Jeff Tweedy. The music blends alt-country hooks with the folksy earnestness that many folk singers lack. The Fear is a special album from start to finish with the jaw-dropping "Martyr's Song" being a standout in an album filled with highlights. Everything comes together perfectly. The lyrics are heartfelt and deeply moving, the vocals are sincerely delivered, and the guitar work is certainly credible. Buy this record." - Verbicide

"Nathan Xander writes songs that are steeped in the quiet, restrained tension of what Greil Marcus called the "Old, Weird America" ­ the treasure-trove of strange, needling, often bizarre folk, blues, and country music pervasive in early 20th century rural America. With bright harmonica bursts and shadowy lyrics, the music serves as both a reverent nod to Xander's influences and a window into his own individualism. This is a delicate balance; many a young songwriter apes his predecessors at the cost of ingenuity, and perhaps even more plunge into the waters with little knowledge of the debt they owe to their forebearers. Xander walks the line ably, dancing slowly with the past but moving surely toward the future." - Daily Vault

"Simple and homespun, with a gentle sense of folksy melody and an endearingly earnest and honest sensibility, Nathan Xander's The Fear has a certain sweetly delicate charm to it that's both refreshing and engaging in equal measure. This is the type of timeless and eminently tuneful music that sounds like it could have been recorded thirty-odd years ago, but was indeed recorded recently, yet commendably doesn't adhere to any hip trends of the moment. Nathan Xander's hoarsely affecting tenor and keen grasp of poetically terse songwriting make for a potent double whammy. The bulk of the songs feature gradual tempos and subdued beats that for the most part keep things chugging along at a pleasingly relaxed, but steady clip. An excellent and impressive album." - Jersey Beat

Recorded and mixed by Jake Westermann at Engine Studios