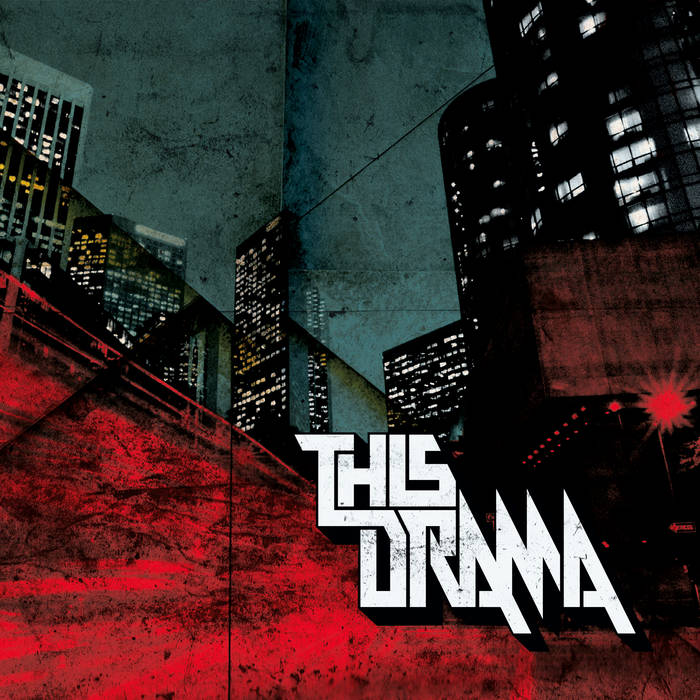 THIS DRAMA hails from the Canary Islands, but these aren't sunshine-soaked tourist tunes. Produced by The Bronx guitarist Joby Ford, who is known for his proficiency at translating ferocity to tape (Face To Face, Trash Talk, Sirhan Sirhan, Bright Light Fever), Tarantula Mata is a relentless yet slitheringly seductive presentation of pure punk rock. Glorious. Furious. Uncompromising. Laced with hardcore tinges and a hint of late 80's gutter, it's the type of music you see described as Punk 'n' Roll on gig flyers. And this is what This Drama do. One part conventional instrumentation and one part spaztastic attack, a dual theme of familiarity and surprise propel this red hot set of seven songs with a distinctive blend of Spanish and English lyrics. With roaring rock riffs, pummeling drums, jarring tempo shifts, a palette of powerchords and venom-spitting vocals, This Drama lays it all out there and the payoff is huge. This record works...wonders.

"Obsessively influenced by the spirit and the brawn of early SoCal punk rock scene, we've delivered a high-energy album fueled by urgency and intensity that feels, sounds and smells just like THIS DRAMA should" says lead vocalist Asdrubal Marichal. He adds "this is the first time we've introduced Spanish words to our songs, resulting in a unique blend of lyrics that really helps define our sound." The band resides in Tenerife, Canary Islands, Spain (that's off the coast of West Africa). Welcome back, boys. We missed you.

"An energetic presentation of angst-ey, danc-ey awesomeness with driving irresistible force." - Reax Music
"This Drama inject new life into a long-suffering genre...and are likely to start fanatical devotion." - Verbicide
"With enough slickness to keep you guessing, they peel out riffs with head-nod familiarity." - RockSound