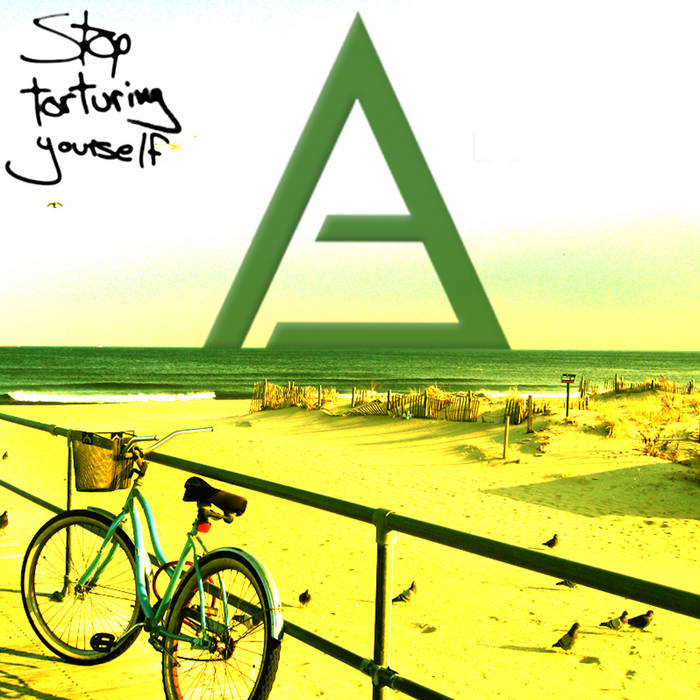 jxjot The kind of album that you play at 3am while staring at the ceiling in your dim room. It's comforting though it kinda has slight heaviness to it. Favorite track: Speaking For Everyone (Version II - Piano).

Mitchell Bottrill what's the opening track on album preview....the beginning of the album preview is amazing and you should make more music with the piano involved

THE James Easily some of the best alternate tracks that exist. All the power of the album versions, played with a haunting piano melody instead. Favorite track: I Am Withdrawal (Version II - Paino).

Stop Torturing Yourself includes alternate piano versions of several of the tracks from ATHLETICS' critically-acclaimed debut "Why Aren't I Home?" also released on Deep Elm Records. "Piano by itself highlights the feeling of despair that we were trying to capture on the original album, so we selected these four tracks that translated so well to piano" says drummer John Cannon. "The cover photo was taken at the house we lived in when WAIH? came out. I created the artwork the day I quit my job in New York City because I decided to stop torturing myself with a job I hated" continues Cannon.

"Why Aren't I Home?" is one of those records that brings you to your knees, swallows you whole and leaves you in awe. It's one of those surprises that defies all expectations and leaves you shaken. It's one of those albums that reminds you why it is you listen to music in the first place. The crystalline guitars and pulsating bass lines, the soaring vocals and tortured lyrics, the sweeping chords and cascading climaxes, the pounding cadence of the drums...it eventually takes you. Athletics blend styles and sounds with an uncommon depth to form a carefully constructed, cohesive work of art deeply rooted in power and conviction. These four piano versions take their soaring music to yet another level.