by The Cast Before The Break 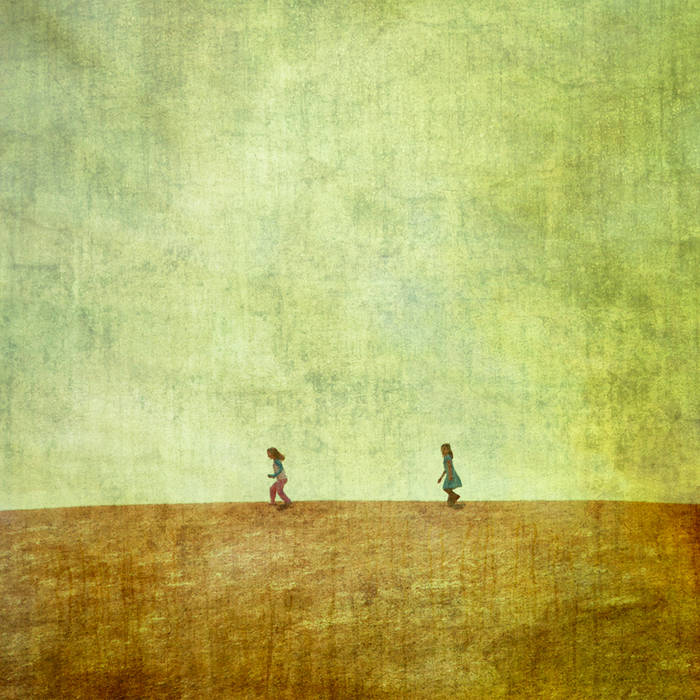 Michael Reilly Powerful melodies, stirring passages of emotional guitar playing, and impassioned vocals are the stand out elements that make this an outstanding album. A quality indie rock sound with many post-rock moments to die for. Favorite track: Canyons.

Picking right up where the The Cast Before the Break's highly-regarded EP, As Your Shoulders Turn On You, left off, Still conjures up images frozen in time...those important still-frame moments forever locked in your mind that refuse to fade. Following a more structured, considered path that finds just as much comfort in the delicate moments of a song than the whirling, western showdowns of distortion, tempo shifts and and cathartic build-and-releases, the album shows layers of depth and marks a noteworthy progression for a band with much to say. Vocalist TJ Foster sings with fervent intensity, "And like the silence I surround you / I pull apart the seams / And separate the sound..." and you feel that exact, captivating rawness to each track. Produced by Mike Lapierre (Brand New, Death Cab For Cutie) and mastered by Mike Kalajian (Moving Mountains), Still strives for balance, exploring post-rock elements while at the same time finding the value of a powerful melody over distorted guitars, crossing genre lines and consistently tugging at your emotions. This is an album that lingers long after the final notes of TCBTB echo away. (DER-527)

"In just six tracks I felt a part of something bigger than me..." - Music Under Fire

"Still is an amalgamation of everything good in music. Guitars, bass, drums, the end. It's that simple. It's winning…with tiger's blood. It is a battle-tested bayonet, bro. There are turtles dying...something for everyone. When Culling hits your speakers, you feel like you have been dragged through the mouth of hell, which looks remarkably like my bedroom. Get ready to rock with a goddess. A Series of Rooms? More like a series of Winning Decisions. Canyons are large, like the rocks I smoke." - Charlie Sheen

"The Cast Before the Break's understanding of delicate textures and intriguing crescendos has increased to meteoric levels. The creative process is one of trial and error. Quantity begets quality. Bands need time to fool around and find their true calling. Sometimes this takes three albums, or more commonly, it never happens. TCBTB needed the album equivalent of a long afternoon to realize that they were containing themselves in a much-too-restrictive frame. Their sound needs room to cultivate. This windows-open aesthetic lends itself to songs like six-minute 'Sleep' or ear-smashing 'A Series of Rooms,' which create narratives similar to the dogged delicacy of the world's best novelists. TJ Foster's delivery has reaplced most of its angst with a deeper, more intriguing weariness. That's not to say that Still is carefree, but this album's certainly more relatable. When he switches to falsetto on 'Perspectives,' it is for effect and necessity. These words don't just flow out; they must be forced. He painfully yearns: 'If you left it up to me / I'd write my own eulogy.' Hard to hear? Sure. Easy to listen to? Of course. The force of As Your Shoulders Turn On You hasn't been completely forgotten, though. 'Canyons' uses feedback and distortion as a landing pad for the disembodied screams of its second half. Ryan Crosby's drums do some seriously inventive tempo changes while the band wails with the disgruntled passion of a lover scorned. It's Mono meets Scary Kids Scaring Kids, and I'm not going to hell for saying that. Closer 'A Breath of Fresh Air' is instrumental and emotionally jarring. To think that this band could make such progressions, both between albums and within Still, makes me overjoyed despite the album's downtrodden themes. Bands don't typically grow like this. As a friend said, 'I like things that are stylistically similar, but still made to stand on their own.' Still and As Your Shoulders Turn On You are clearly born of the same creators, but the newest incarnation is more precise in its mood. The band has mined its strengths and also searched out new ones. It's a self-aware progression, one that can't move forward without peering behind. And clearly, it's a formula for monumental success." - Absolute Punk