Sampler 13: This Heart of Mine 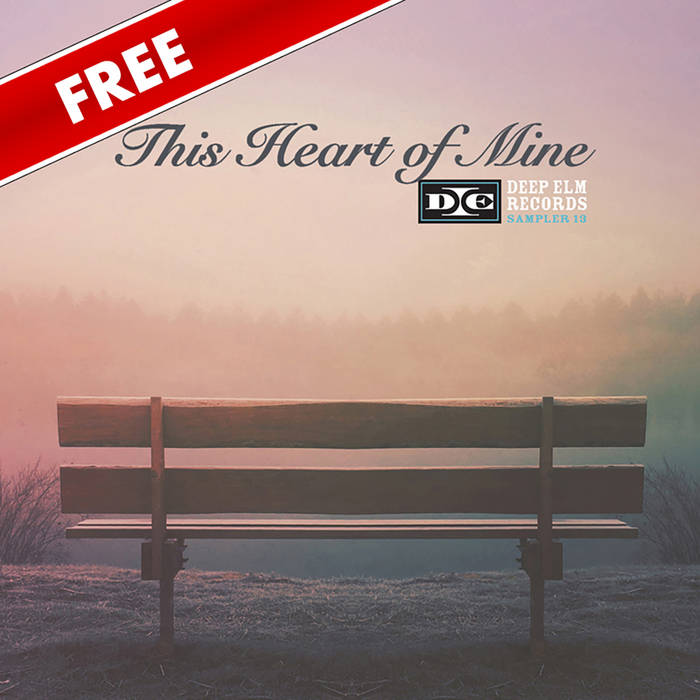 Mumpster The Best Of The Best As Always. Favorite track: She Had A Knife (live).

Celebrating 21 years of staunch independence, Deep Elm Records' 13th label sampler "This Heart Of Mine" features new and unreleased music from veterans Lights & Motion, cinematic composers Carly Comando and Christoffer Franzen, U137, Inward Oceans, Lily And The Pearl and many more. The new sampler serves as the premiere of the stunning new track "Silver Lining" by cinematic post-rock powerhouse LIGHTS & MOTION. "Silver Lining" will appear on the band's forthcoming fourth full-length album to be released in early 2017 after more than 24 months in the making. The band has not yet released the title of the album. The sampler also acts as an introduction to the latest addition to the Deep Elm roster: cinematic post-rock outfit FLOATING IN SPACE from Alicante, Spain. Floating In Space's twelve track instrumental debut "The Edge Of The Light" will be released in late Summer 2016. From post-rock to punk rock, indie rock to singer-songwriter, if you've never heard of Deep Elm Records chances are after listening to this sampler you will always have this stellar family of fine artists on your radar. Every current, new and forthcoming release in the Deep Elm catalog is represented in this brand new, hour long, Name Your Price sampler. Cover artwork by photographer Aaron Burden.

"Our very first label sampler 'Records For The Working Class' was catalog number DER-369. The new label sampler is DER-569. Hard to believe we have released 200 albums in between. Where has the time gone? It sure passes quickly when you love what you do. What I think is so exciting is that we're releasing some of our first records ever...all credit to the bands. I'm simply the 'guy behind the guy behind the guy' to quote one of my favorite films Swingers. It's been an honor to have been involved in so much incredible music over the years. Deep Elm marches forward as a 'true' independent that exist for the love of music when most so-called 'indie' labels are, in fact, funded by major record labels and their affiliates. But not us. On a completely self-sufficient basis and without any outside support, Deep Elm competes in an industry dominated by corporate giants. We are proud to be 100% independent. So if you like what you hear, Name Your Price and spread the word. And in return, we'll make sure these bands are there when you need them" says label founder John Szuch.

"Deep Elm Records has become as much a mark of quality as it is a record label. Especially when it comes to post-rock, you know any release that has Deep Elm's name on it is going to be good, such is the plethora of talent on their roster that we have become accustomed to." - Rockfreaks