by Sons Of London 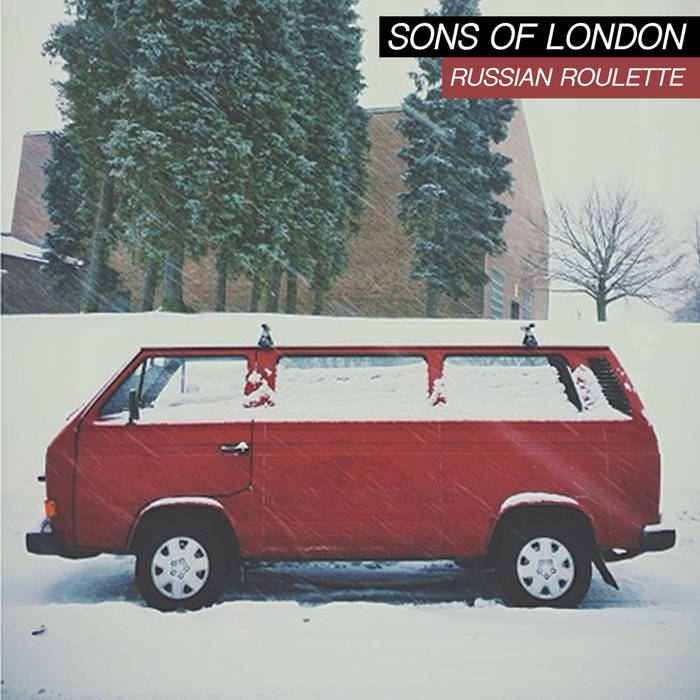 Alexis Blackwell Russian Roulette is one of those songs you just want to listen to over and over again. Which is what i plan on doing.

This surprising and unexpected single from SONS OF LONDON featuring Oscar Gullbrandsen and Adam Tornblad of cinematic post-rock sensation U137 (which recently surpassed 10 Million plays on Spotify alone) and Moonlit Sailor, kicks off 2016 by riding a potent and powerful line between feel-good American indie rock and modern Swedish pop music. As for the ride, trust us...it's one that you won't want to end. Beginning with a drum arrangement that will get any stickman reaching for his chops, "Russian Roulette" powers on with crunchy guitar lines and a clever chorus that's nearly impossible not to sing out loud yourself. As for "Lies", it's all about that power riff and savory chorus. The unique blend of uplifting sonic goosebumps and darker lyrics not only entrenches these tracks directly into a previously empty space in your memory, but also has you recalling naive teenage dreams about love and what comes with it. This doesn't sound like a debut because these guys definitely know what they're doing. Well-arranged and well-executed, this must listen to release harkens back to the days of yesteryear for Deep Elm Records and the memorable sound that provided the bedrock for the label's foundation and growth.

Oscar says "We write music because we just love doing it. That's what we grew up doing. This record means a lot to us. We have been writing music professionally for about ten years but this is the first time we used vocals in our songs. It's a completely different challenge than writing instrumental post-rock."

"The lyrics are pretty dark and in some cases very personal. The title speaks for itself. Both songs are in some way love songs. Maybe not the happiest love lyrics that you have heard though. We hope the lyrics will make people feel something inside or perhaps just relate to them as much as we do," continues Adam.

Sons Of London is Adam Tornblad (vocals, drums, bass) and Oscar Gullbrandsen (guitar, keyboards, vocals) who are also members of Deep Elm labelmates U137 and Moonlit Sailor. Recorded and mixed at the University of Music in Orebro, Sweden. Mixed and mastered by Kim Ruiz from the band Dorena. Cover photo by Lisa Kronander. U137's full-length debut "Dreamer On The Run" as well as full-lengths "We Come From Exploding Stars", "Colors In Stereo", "So Close To Life" and "A Footprint Of Feelings" by Moonlit Sailor were released worldwide by Deep Elm Records. The band resides forty-five minutes south of Gothenburg in Boras, Sweden.