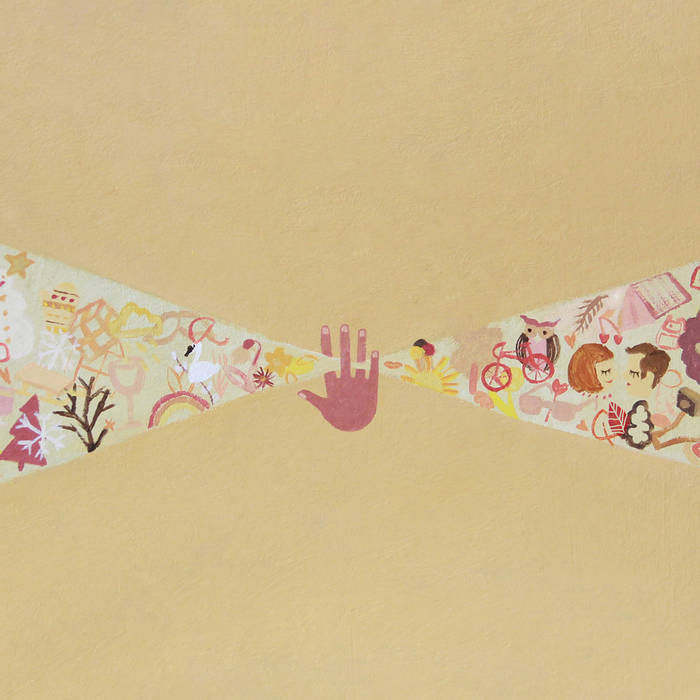 Caleb Bratcher If you're looking for post-rock that manages to be catchy without losing the relaxed, unhurried buildups and noisy crescendos that make post-rock, then this is the album for you. Favorite track: My Childhood Friend.

Vincent Romero This is the album that seriously got me into post rock. Nuet filled the emotional turmoil that I was in with music that simply strikes hard through the heart. Favorite track: Young Hearts Of Summer.

Dr. Beaf If I had a postrock festival these guys would the headline act. Clean and precise tunes garnished with strings and piano that would easily fit a soundtrack to any story with thier slow atmospheric bits to the breaks of controlled frantic passages. And, it is for this fact these guys are brilliant composers that deliver everywhere throughout this release. Favorite track: My Childhood Friend.

myhnyr one of the best postrock band in the universe Favorite track: My Childhood Friend.

Adam Ehlert Lovely post-rock album. Almost flawless instrumentation makes every song a beacon of hope and positivity. Great to bring the spring back in yourself. Favorite track: Dandelion.

Instrumental post-rock luminaries DORENA know how to evoke feeling from every channel of the emotional spectrum. They do it through noble soundscapes and blissfully inventive near-pop anthems that don't rely on fancy wordplay to speak volumes. They do it through a forward-thinking fusion of ice-tinged atmospherics and entrancing melodies that rises above mere sound. They do it by transporting the listener to a euphoric dimension, a realm where something glorious perseveres in the end. They do it by meshing indie, rock, pop and electronic influences to create something you feel part of. They do it with their innate ability to surprise and impress (see My Childhood Friend) down to every meticulous detail. They do it with the skill of artists far more seasoned than their brave young souls. They do it flawlessly. And they do it on Nuet, their third full-length album. From its moments of dramatic intensity and illuminating clarity to its isolated ambience, Nuet is more than just a startlingly beautiful record...it's a sonic wall of delight and wonder.

"Nuet is the Swedish word for 'the present', and as the name suggests, the album very much revolves around the concept of time. The songs are attempts to capture the little things, the short fragments. Be it a thought, memory, a touch or a scent, we try to describe these fragments, and encapsulate them in our music" says guitarist / vocalist Kim Ruiz. He continues, "A lot of things took place in our lives during the past two and a half years since our last release. And as we grow older, we notice that the years keep flying by faster and faster. These songs are ways for us to hold onto things that would otherwise be distorted by memory or fall into oblivion. The cover artwork by Paula Dudek is meant to represent the moment in time where the past and the future meet to form what is known as the present."

"A fascinating, smooth flowing album of unorthodox post-rock stylings that succeed in breaking the mold ." - StereoKiller

"Dorena's grand ideas and direction are mesmerizing and collectively leave you feeling uplifted." - Alter The Press