by Lock And Key 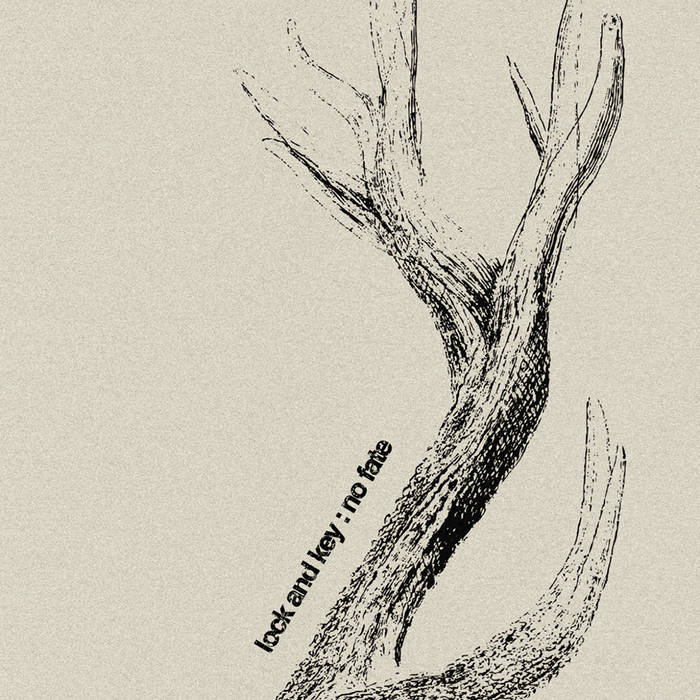 Erupting from every direction with a barrage of rapid-fire drumming, crunching dual guitars and aggressive, striking vocals, it's instantly apparent that Lock And Key is well on their way...not only album-wise, but as a cohesive, single-minded, rock n' roll wrecking machine. Still, even in their most aggressive tracks, Lock And Key's true foundation lies in sincerity. Their ability to mesh ferocity with tried and true melodic sensibilities immediately ignites, engulfs and absorbs the listener. Songs like Crutches begin with an ominous strain, exhibiting the band's range from tense to emotive to explosive in less than four minutes time. It's impossible not to become invested in the infectious hooks of No Fate, which says a lot for a group characterized by their sheer volume. Lock And Key will proceed as usual: with thoughtfulness, honesty and passion...at about four thousand miles per hour. We'll continue to watch as Lock And Key evolves, but now it's time for the rest of the world to pay their respects. Recorded by Ethan Dussault (Garrison, On The Might Of Princes, The Lot Six). An incredible debut. (DER-435)

"On No Fate, expect plenty of gruff vocals, ultra-melodic guitars and catchy choruses from Lock And Key, a Boston punk act whose sound is straight outta Gainesville. The band is energetic, dynamic and smart, and for fans of early Hot Water Music and Blank, you can't afford not to check out Lock And Key" - Alternative Press

"Post-hardcore needs one solitary ingredient to truly engage; panic. That palpable, almost suffocating feeling that echoes from the depths of all great post-hardcore records, of a band at a loss of what to do and where to go (non-musically of course) is utterly enthralling, and Lock And Key have it in spades. On occasions, as with the abrasive chaff of "No Fate," you can literally hear the desperation engulfing their music, channelling their relentless wire of riffage and razor-cut vocals into an emotional void that's at breaking point. It makes a mockery of post-hardcore's plentiful pretenders and by rights should catapult Lock And Key to the very top of the pile." - Logo

"Boston's Lock and Key have a honed formula on their first release, No Fate. This seven-song set is the definition of working man's hardcore. Guitars swarm and assail like a besieged hornets nest, yet also incorporate a rough-edged melody to substantiate the music without making it sound too pretty. Drummer Keith Casella's frenzied beats whip the music into a lather and just as easily relent to give the claustrophobic surroundings a little air. Guitarists Ryan Shanahan and Mike Vera contribute gruff but sincere vocals, often shouting in unison on peak moments. The result is minimalist hardcore performed with clenched-teeth determination. Fewer hard-hitting bands feel more organic and heartfelt." - Journal Review