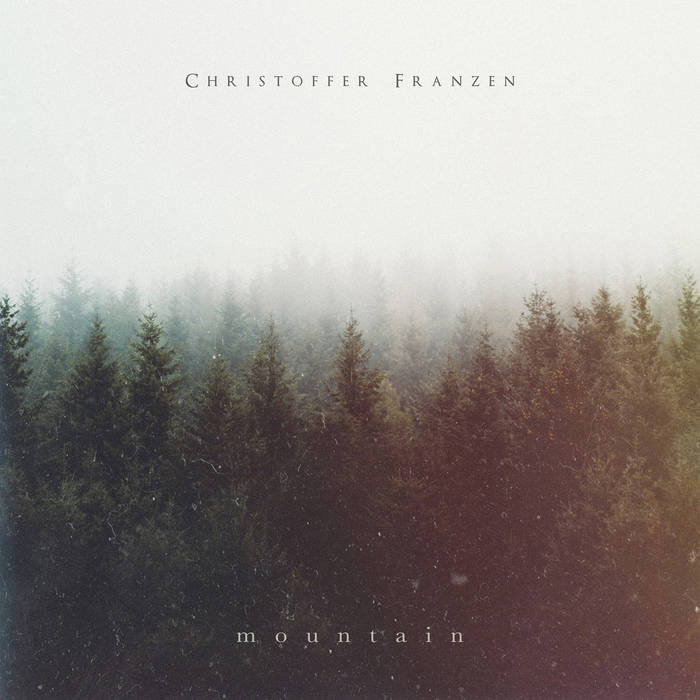 nofatclips 2nd listen: this music can soothe like a warm caress.

1st listen: soulful and mellow piano pieces that leaves you wishing for more. Favorite track: Only This.

Sudhindra R Bhat If you haven't heard Christopher Franzen or Lights & Motion, you haven't heard the best music yet! This guy is an absolute genius and a very rare talent! Love this album with my favorite being 'Only This' which gives me a different level of calm! Favorite track: Only This.

The ability to evoke emotion on a universal level, to touch the heart without words, to transport you to a place where anything and everything is possible...this is the exceptional skill of cinematic composer Christoffer Franzen, the sonic architect and solo braintrust behind Lights & Motion. Franzen's latest effort, Mountain, is a serene 13 track collection of piano-based cinematic and ambient tracks inspired by solitary forest walks. Franzen shaped this masterful collection by encapsulating the sense of calm, quiet, peacefulness and tranquility of the Swedish mountain landscape he often frequents. From the beautiful piano melodies to the sweeping string arrangements, Franzen again delivers a timeless sound that is seemingly created from the same stuff dreams are made of. Mountain was produced, recorded, mixed and mastered by Franzen at Evelyn Studios in Gothenburg. Album artwork by Clement M. Photo by Louise Henning. (DER-594)

"We have some beautiful forests here in Sweden and at least once a week I will take a long walk in a pine tree forest located just outside of town. It's a place where you can breathe and just listen to the sounds of nature, and increasingly that's something that I'm drawn to. This collection of songs was written during a two year period where I was really busy working on film scores and Lights &amp; Motion music, but whenever I got a moment to spare I would sit down at the piano. Without any real pressure or plan to compose, I would get glimpses and shimmers of ideas which I would then write down. It was during this fall when I first began putting together all of this music that I had been writing. I would often listen to those tracks when I was taking my solitary walks in the woods, and somehow the environment I was in began to shape my view of the music. What I ended up with was something that was very tender and soft, always based around the piano, and I wanted to encapsulate the sense of quiet and peacefulness I felt during those walks that shaped this record. There is a song called <I>Midnattsvind</I>, which is the first time I've written a song with a Swedish title, because I wanted to give a little nod to my roots and the beautiful landscape in which I grew up. That is why the artwork of the album is a forest at the twilight of the day, because when I listen back to these songs that's the image I see in my head. The album is called <I>Mountain</I> because I wanted to connect it to the warmth and the surrounding nature of my native Sweden. While I usually like to look to the skies for inspiration when I write music, this time I've stood with my feet firmly planted on the ground. My hope and ambition with this was that it may give you the same sense of calm and tranquility as it's given me during its creation," says Franzen.