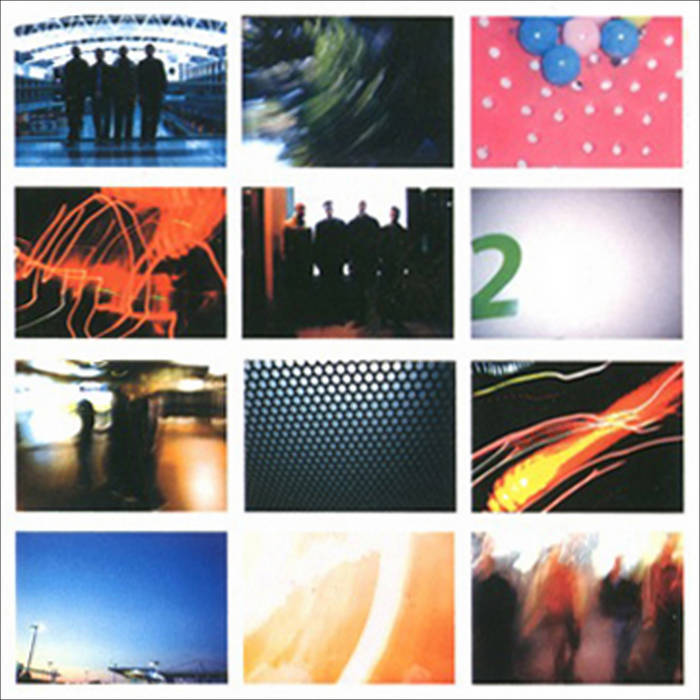 Late Night Condition's debut Midnight Confessions EP was completed in 2004 and has been re-released worldwide on Deep Elm. Their latest album Give & Take was released on Deep Elm in January 2010. Midnight Confessions features the four songs that put this band's unique blend of alternative, grunge, punk and modern rock on the radar. Imagine The Alkaline Trio if they live in Buenos Aires, Argentina. (DER-498)

"Midnight Confessions starts with 'The Calling', undoubtedly the hit of the band, and the album so far. Track 2 is 'Despair', a very good song, absolutely catchy. No doubt this is the second hit of the album. But after listening the full EP a few times, surely this will be your new favorite song, track 3 'Undefeated Army'. A good song that denotes a great style, very nice cuts and excellent execution. Track 4 'On The Watch' is quieter than the rest of the album and with a short but very catchy chorus. Very good debut material from Late Night Condition. A remarkable recording quality, rarely found in the local scene in Argentina. Reminds me a lot of bands like Further Seems Forever in certain sections. Do not hesitate to pay attention to Late Night Condition, and this excellent EP." - Recis

'The first album (ep) from excellent musicians Late Night Condition has arrived in Brazil. The guys play great rock with catchy melodies, powerful and perfect instrumentation, without any waste at all. The quality of the recording and music makes you want to listen to an entire LP...in which case you can get their new full-length album 'Give & Take' also on Deep Elm Records.' Hardcore Brazil

"Simplicity, power, emotion...are the most outstanding features in Late Night Condition, who with this EP demonstrates the great ability to capture national and international public attention. Produced by Cariola Bros, Midnight Confesions achieves an outstanding and steady sound, each instrument is right where it should be. 'The Calling' is one of the most prominent songs. These 4 songs leave you wanting more, and with big expectations of what a debut LP will be like. I played it again once it ended." - Elentrepiso