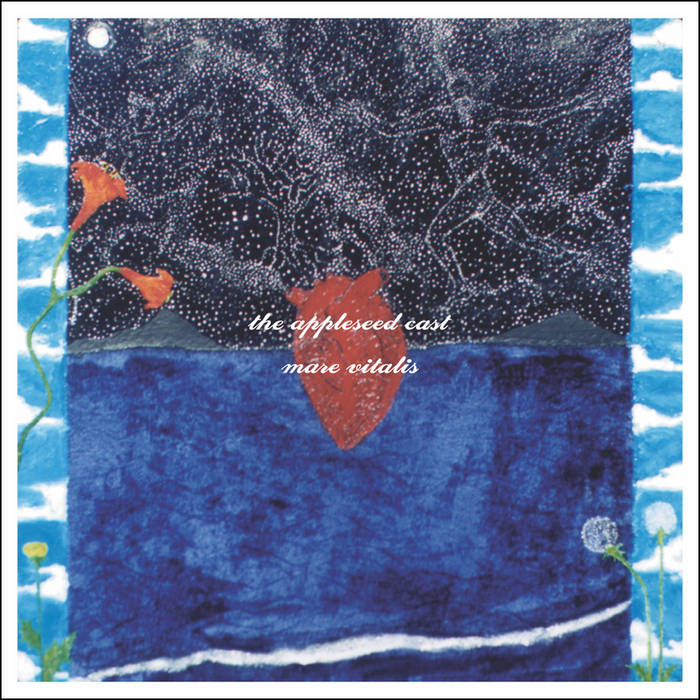 thehomienicked I was working on a film a few years ago and had my phone set to play "Fishing The Sky" as my alarm to wake up each morning. I heard it everything in the morning first thing and never got sick of it even though I'd heard it hundreds of times over the years before that. That says something about the song. The rest of the record is pretty damn incredible too. Favorite track: Fishing The Sky.