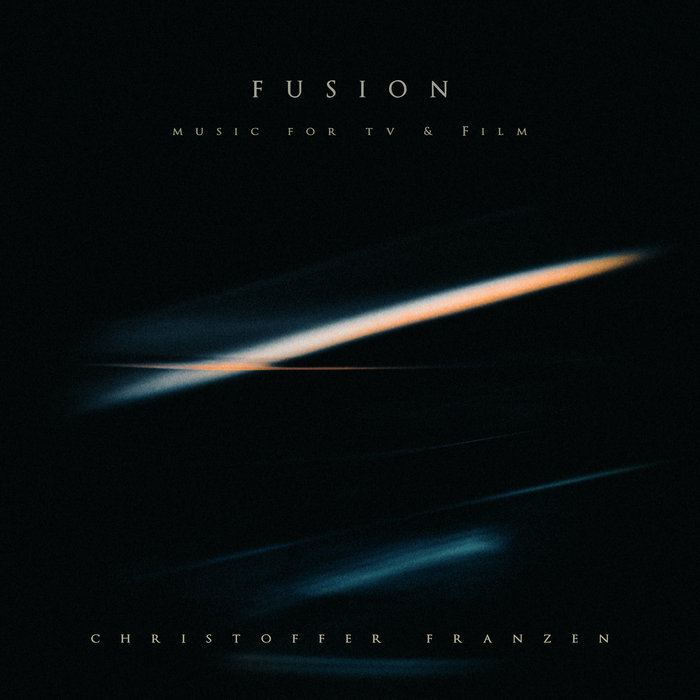 CHRISTOFFER FRANZEN, the man behind cinematic powerhouse Lights & Motion, is set to release a new 11 track composer album titled "Fusion: Music For TV & Film" on June 10. Filled with fresh, gritty, head-turning music specifically designed to accompany television, film and video projects, the new album is a go to for filmmakers, cinematographers and videographers who demand that the music connected to their work stands out, gets recognized and is remembered. "Fusion: Music For TV & Film" is a resource for cutting-edge creatives who recognize that music and visuals share the stage equally on screen and understand the power of the right composition to maximize the success of any project.

"After writing more delicate and melodic music for quite some time, my fingers were itching to create something really gritty and percussive, something that could get your blood pumping. I set out to do stuff which I’ve never done before, like the opening guitar-riff on 'Hurricane' which sounds like vintage rock, or the pounding drums and wall of guitars in 'Pursuit'. I thought it was going to be really challenging to write in a completely new and different style to what I have in the past, but once I got the sound under my fingers the songs came in rapid succession. I titled the album 'Fusion; Music for TV & Film" because I wanted to present a new version of cinematic music, one filled with edge, adrenaline and thumping bass and drums. On this album you will hear everything from clapping hands and electric guitar riffs to distorted baselines and crunchy drums in a contemporary and exciting blend, hopefully providing an inspiring backdrop to filmmakers and creatives looking for new and energetic sounds," says Franzen.

Franzen adds, "Each song, whether it's a Christoffer Franzen track or a Lights & Motion track, is born from visualizations that accompany each piece as I write it. I create small stories and visual narratives in my head, which helps me shape and mould the track to mirror the emotion I'm building, shaping and translating into sound. These songs give you a glimpse into my head, and a clue as to what inspires me. There is a scene from one of my favorite films, Into The Wild, where Christopher McCandless pens 'Happiness Only Real When Shared.' This pretty much sums up how I feel about music. There is nothing I value more than the privilege of sharing what I create with others. If you listen closely, you'll understand why I decided to start writing music in the first place."