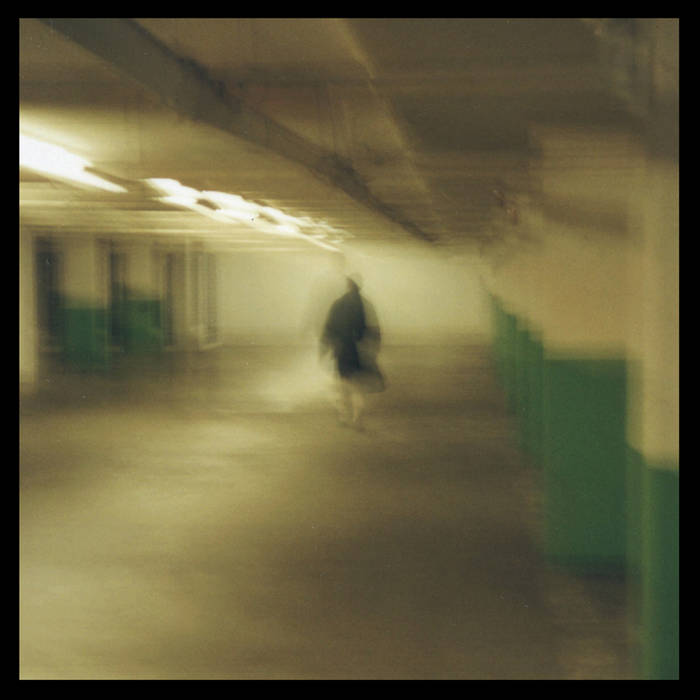 brantly A somewhat difficult LP to classify, but it's a lot like if you crossed Three Mile Pilot with a post-rock-esque Saddest Landscape, which is fitting knowing this band's pedigree (the vastly underrated, Edaline, and the sadly unknown, Kid Dynamo). A haunting, poignant LP, brimming with anxiety-brushed paintings of loss, alcohol-infused darkness and rich heartache. Matt Carrillo left this world too early, but his work, in all his bands, endures. One of Deep Elm's best post-90's releases!

One of the more unorthodox - and most appealing - characteristics on Funeral Car, the first full-length from Portland's Desert City Soundtrack, is the prominence of piano and drums...the dark, rich chords bursting and fading against cymbal washes that slowly dissipate, swaying from one speaker to the next. But these heady, winding arrangements don't take the easy way out. The band patiently weaves through dips and turns, all the while maintaining an unexpected smoothness. This more restrained approach to complex song structure belies the maturity of a band willing to underscore drama with subtlety, achieving a pressurizing level of gravity without, for the most part, ever breaking out of mid-tempo gear. The production value strike a deft balance between intimacy and polish, technicality and intuition. The album is replete with mourning and ideas of death in many forms, not the least of which is the irreparable decomposition of romance and the all-encompassing woe that ensues. Juxtaposed with lush, atmospheric, ear pleasing music, the somber overtone and heavy lyrical content become not only graceful, but illuminating. Funeral Car is an awe-inspiring, dark collection of post-hardcore brilliance. (DER-431)

"Easily the most engaging band to come trawling out of the Deep Elm stable since The Appleseed Cast, Desert City Soundtrack are a refreshing antidote to the throngs of scruffy, guitar-toting lads who currently encompass the emo nation. Funeral Car, the quartet's first full-length offering, tempers the band's murky angst with waves of minor-key piano flourishes that frame their woe in a cascade of beautifully harsh negativity. As they stammer and scream, you get the sensation that Desert City Soundtrack's despondency runs deep." - Rockpile

"You want touching, melodic piano and heart-breaking vocal harmonies? Funeral Car from Desert City Soundtrack hits me like a more punk rock Black Heart Procession. It's moody and moving and dynamic and heart wrenching, and sometimes the drums just kick your ass. It's amazing, these beats against the piano and against the bass underneath the guitar and the vocals, just standing there at the gates of your soul and raging like a cliff side against an ocean. The mellower movements are sometimes replaced by pure angry, driving stop-start rhythms and screams, and still, in it's own way, Funeral Car remains beautiful." - Big Takeover

"Desert City Soundtrack's turbulent beauty on Funeral Car is best absorbed in fits and solitary confinement. Their tapestry of meta-diametrical emotion can be cold piano figures from Cory Gray one moment, and the next blustering chops and anger over the way things are. Drummer Caitlin Love, all the while, keeps the proceedings in perspective, never letting the ride get too somber or violent. Songs like Drowning Horses strike a balance between stark piano and plaintive guitar before quickly transforming into white noise machination. Gracefully crafted and illuminating, Desert City Soundtrack is a band with a weighty sound and message. You'll remember Funeral Car long after it ends." - Journal Review