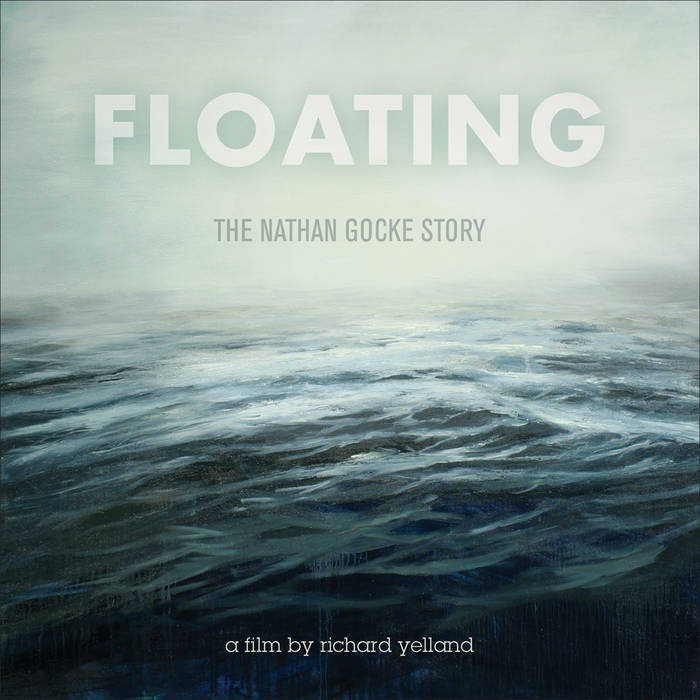 Asterios (Astro) A wonderful music collection, soundtrack of a motivating, inspiring documentary film, based on an amazing true story!

Floating: The Nathan Gocke Story is a poignant documentary film about a quadriplegic surfer who survived a tragedy of the elements, his courage to embrace a new existence and his dream to one day surf again. It's an inspirational story of hope, humanity and rehabilitation. The soundtrack is available now on Deep Elm Records.

March 29th, 2008 started off like every other Saturday for thirty-two year old surfer Nathan Gocke. But it was a day his life would change forever as a surf accident left him paralyzed from the chest down. A quadriplegic, with enough feeling in his arms to enter an intensive rehabilitation program, Nathan did not dwell on his accident but instead looked to the future. His increasing strength, along with pivotal encounters with key individuals along the way, helped crystallize one simple thought in Nathan's mind...that one day he would surf again.

Winner of the Best Emerging Filmmaker Documentary at the 2011 Cannes Film Festival. Directed by Richard Yelland with Academy Award Nominee and Executive Producers Morgan Spurlock (<I>SuperSize Me, Freakonomics, The Greatest Movie Ever Sold</I>) and Jeremy Chilnick for Warrior Poets. A Curtis Birch Production in association with Deep Elm Records, Shorts International and FUEL TV with the support of the Life Rolls On Foundation, a division of the Christopher and Dana Reeve Foundation involved in improving the quality of life for those with spinal cord injuries.

5. "Cordelia's Lullaby" by Carly Comando
From the album "Cordelia" (deepelm.com/511)

6. "Seashaken Heart" by Track A Tiger
From the album "Woke Up Early The Day I Died" (deepelm.com/486)

7. "Summer And Smoke" by Track A Tiger
From the album "I Felt The Bullet Hit My Heart" (deepelm.com/480)

8. "The Morning Bus" by Dorena
From the album "About Everything And More" (deepelm.com/508)

9. "King Of Your Blue Eyes" by Track A Tiger
From the album "I Felt The Bullet Hit My Heart" (deepelm.com/480)

12. "Waiting For Nothing" by Moonlit Sailor (appears in trailer)
From the album "So Close To Life" (deepelm.com/488)