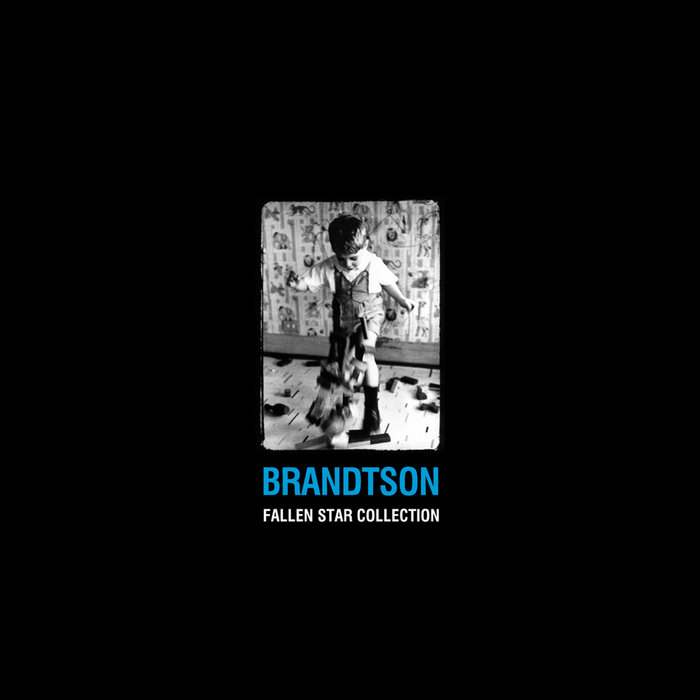 Renee Giles Loved you guys and this is the only album I never got...thank you!

Brandtson has upped the ante on Fallen Star Collection...and in no small way. Their style of darkly passionate, emotive rock is delivered with a new fire and chemistry. Surging with vocal harmonies that weave around aggressive guitar tracks, you'll hear outright pop songs to powerful new ballads with diary-honest, often spiritual lyrics as the rule. From the initial riff of "As You Wish" you'll be hanging on for every note. And you thought "Letterbox" was incredible? (DER-380)

"One of the many jewels in the Deep Elm crown are back with a brand new long player that is a lot more 'precise' than their classic Letterbox. What I mean by that is that Brandtson have adopted a much more specific sound that has so obviously occurred in a very natural and mature way. Fallen Star Collection is a little less 'big rock' and a little more poppy, that's for sure, but all the while still grasping for those ever elusive elements of pure 'emo'. What all that leads to is track after track of vast talent that are simply catchy as hell. One of my favorite Deep Elm bands." - Fracture

"Lyrics are usually more important to everyone but me. Strangled guitar and vocal melodies and percussive bass and kick antics are what I listen for upon hearing a new band. Strangely, I broke from my lyrical aversion as Brandtson's 'Breaking Ground' came to an end. Only after this, the second track on Fallen Star Collection, did I pull apart the booklet and follow along with he quartet's two vocalist. Certainly more than the emotive delivery of the passage caught my attention. Memories of every lost-love and missed opportunity came to the surface as Brandtson's eleven song album lit up the living room. Wonderfully illuminated, edgy pop songs. One more jewel in Deep Elm's crown." - Heckler

"On its sophomore album, Fallen Star Collection, Cleveland's Brandtson goes beyond the tried-and-true emo formula, offering edgy, hook-laden indie rock that is passionate and hopeful. 'As You Wish' starts the album off in a slow and brooding manner. 'Things Look Brighter' and 'Shannon Said' are by far the record's most poppy tracks, their simple but infectious riffs pushed along by a solid rhythm section. Bassist John Sayre stands out, especially on the droning, tense 'Fighting Gravity,' while the interweaving vocals of guitarist Myk Porter and drummer Jared Jolley send positive vibrations with lyrics that are thoughtful and personal." - CMJ