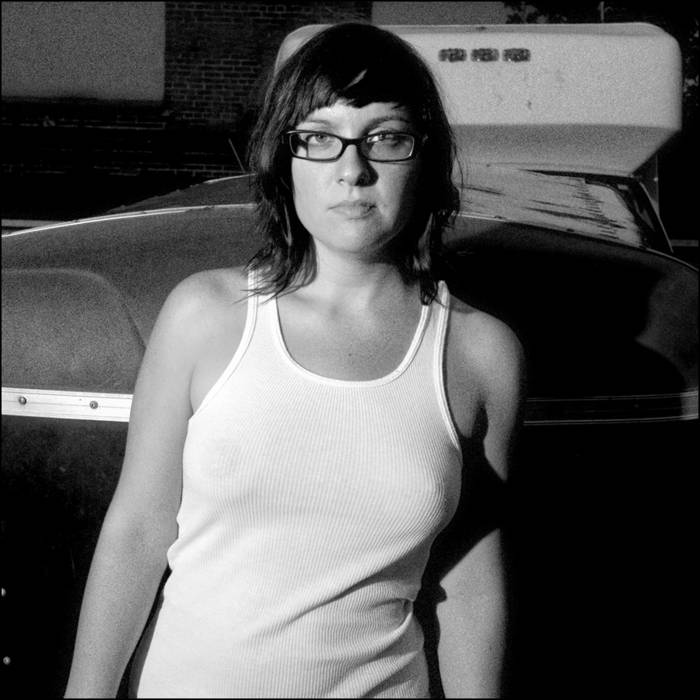 Sven B. Schreiber (sbs) When I purchased my first "Slingshot Dakota" album ("Dark Hearts" of 2012), I wasn't aware at all that singer and keyboardist Carly Comamdo already had a successful start as a solo artist way before, writing classically inspired piano music. "Everyday" is her first release on "Deep Elm Records", which earned her an Emmy Award and worldwide attention. Now it's perfectly clear why the music and sound of "Slingshot Dakota" is so exceptional. Note that the download contains sheet music in PDF format. Favorite track: Everyday.

Carly Comando's piano ballad "Everyday" is well known as the score to viral video "Noah Takes a Photo of Himself Every Day For 6 Years" which has been viewed over 25,000,000 times on YouTube alone. The video features a rapid fire sequence of nearly 2,400 photos of Noah Kalina, who took a picture of himself in an identical pose every single day for 6 years. It has been featured on CBS News, Good Morning America, VH1's 40 Greatest Internet Superstars and was spoofed on The Simpsons' episode "Eternal Moonshine of the Simpson Mind." Carly was honored by the Academy of Television Arts and Sciences with a Primetime Emmy Award for her musical contribution to The Simpsons episode.

"Everyday" currently serves as the score to Amnesty International's "Death to the Death Penalty" ad campaign. The songs has also been used in the NBA's "Where Amazing Happens" tv commercials, the documentary film "The Good Soldier" along with Nine Inch Nails and Crosby Stills Nash and Young, the video "No Reason" developed for the 2009 World Economic Forum, tv commercials for German Deka Bank, the film "Bittersweet" and numerous other projects. (DER-475)

"Brooklyn based songwriter and composer Carly Commando drops her first effort on the indie stalwart label Deep Elm, a different release for a label so well known for driving, guitar oriented indie rock, yet it still encompasses the heartfelt and genuine spirit the Deep Elm catalog represents. Comprised of achingly beautiful piano ballads, 'One Take' is a collection of timeless solo instrumentals that are emotive and outpouring. Painting cathartic and ebullient soundscapes via cascading ebbs of sincere and moody piano balladry, Comando draws the listener in immediately, captivating from beginning to end. Amazingly, this was all recorded in one take, too (hence the album title)." - go211

"Lovely piano music from the Brooklyn solo artist. As the title suggests, the ten instrumentals were recorded in one take, creating an album that feels organic and free-flowing, as well as evocative, melancholy, uplifting ­ in short, everything you¹d hope for from such a record." - In Forty