by Drive Til Morning 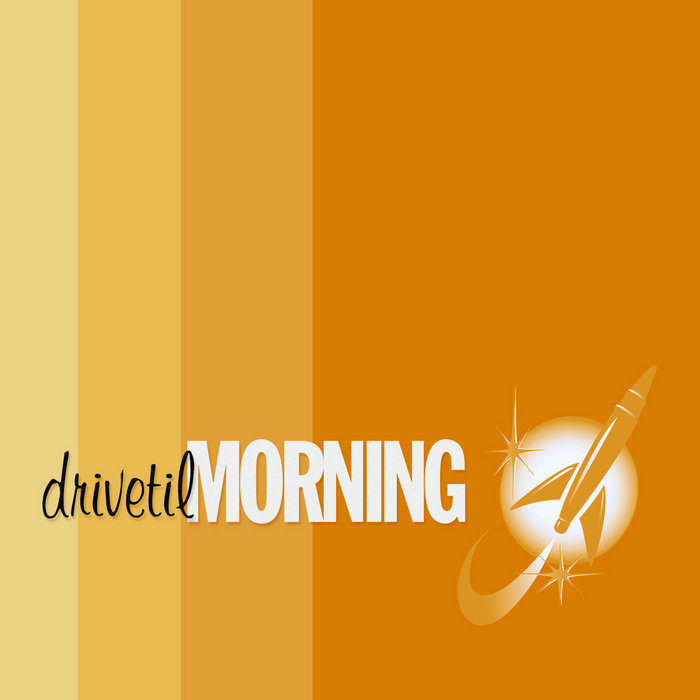 Drive Til Morning (ex-Pop Unknown) revels in the storytelling and backporch intimacy of Americana, awash with layered acoustics, electronica, wistful strings and beautiful melodies that balance on the edge of something irresistibly pop. Francis Garcia's hushed and intimate tenor conveys a stark simplicity and earnestness that reveals itself through each passing entry in this debut journal of songs. The arrangements - an often drumless blend of acoustic guitar, pedal steel and passionate vocals - remain effortlessly memorable. There's a nostalgic sadness about Drive Til Morning that is tempered by the warm comfort of songs that, ultimately, are ones of love and transcendence. Unreleased song "Engine Roars Me To Sleep" on Emo Diaries 7. (DER-413)

"I always have a soft spot for simple folk rock like this, but I was thoroughly impressed by Drive Til Morning and how much instrumentation is involved to make it far more complex than it lets on. Frontman Francis Garcia has very country-ish tinge to his vocals, and naturally the guitar complements his voice with a lot of acoustic twang. The real beauty of this record is the other dimensions added to the songs by the use of violins, viola, electronics and a touch of banjo. The first track, Palmtrees Sway, sounds like Yellowcard playing breathtakingly eloquent indie pop, if only Yellowcard had the much deeper and richer vocal talent of Garcia. Other songs like At the Center Of The Universe are something like the New Amsterdams with a touch of the Faint. So many dynamics seem to be taking place on this record, but the album itself is so simple to listen to. I loved it the first time I heard it. Drive Til Morning is perhaps the most intricate folk album ever created." - Punk International

"Drive Til Morning is an utterly wonderful record full of 4 AM songs; something you'd listen to while driving down a dark and lonely interstate or after getting home from a night of drinking. It's warm, intimate and touching. I like the fact that he's also included a few instrumental passages, because it's quite apparent that he's pretty good at not only writing good songs, but also writing great music. Indeed, if any writer is poised to out Rhett Miller this year, it's Francis Garcia. With Drive Til Morning, he has proven himself capable of writing really good, affecting songs. If this debut is any indication of things to come, then Garcia is a force that's only going to get better and better." - Mundane Sounds

"Drive Til Morning is hard to describe. It's very mellow but with a definite funky edge, with rad synthesizers and whatnot. The intriguing lyrics seem like little poems or journal entries. It's like he is thinking out loud, which is a really cool approach. Drive Til Morning is the most original record I have heard in months. Highly recommend, it's like a road trip captured in music." - Soundcheck

"Drive Til Morning is a personal, rootsy album that Francis Garcia has written and crafted that is unlike anything he has ever done before. If you want personal music then listen to this. Drive Til Morning's debut album starts out with Palmtrees Sway, which sounds like an orchestral piece with complex arrangements. The next track Orange And Tweed, the highlight of the album, is quite experimental with its computer generated sounds mixed with Garcia's pleasant voice. Drive Til Morning has managed quite an impressive debut album." - Music Emissions