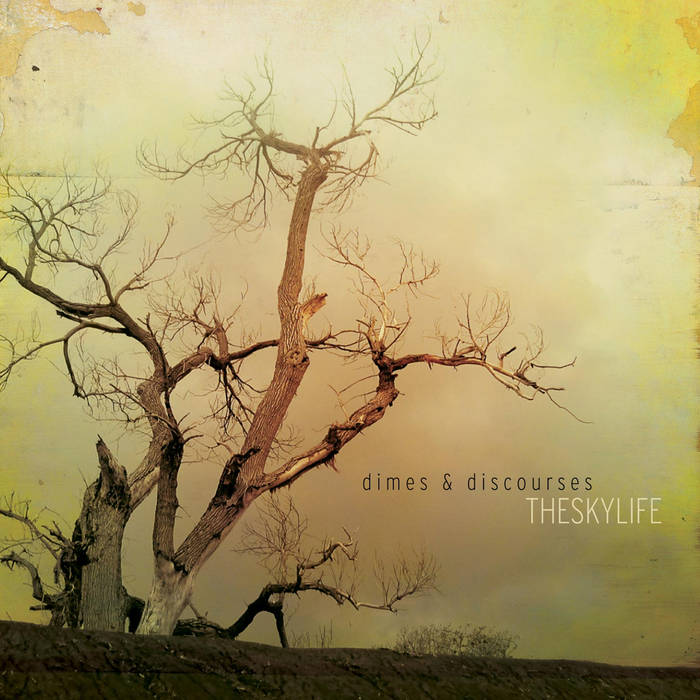 Russell Whyman A collection of songs to drift away to. Well executed music which draws you in. Favorite track: Reflections.

The Sky Life's debut release Dimes & Discourses (2008) has been re-released worldwide on Deep Elm. Their latest album is titled "Roots And Wings."

"Could this album be one that I can load on to my iPod and reflect while feeling the cold waves swallow my feet as I am lying on the beach in Tahiti or maybe use it as a great musical backdrop for a dinner party? Both. Either way, this album creates a great escape for us when we need to run from the world mentally. The Sky Life has written music that opens the soul so it can be refreshed and rejuvenated. From the pulsating melody of Something Larger to the love-themed Romantic Memories, Dimes and Discourses is an album every soul desires." - Rock And Review