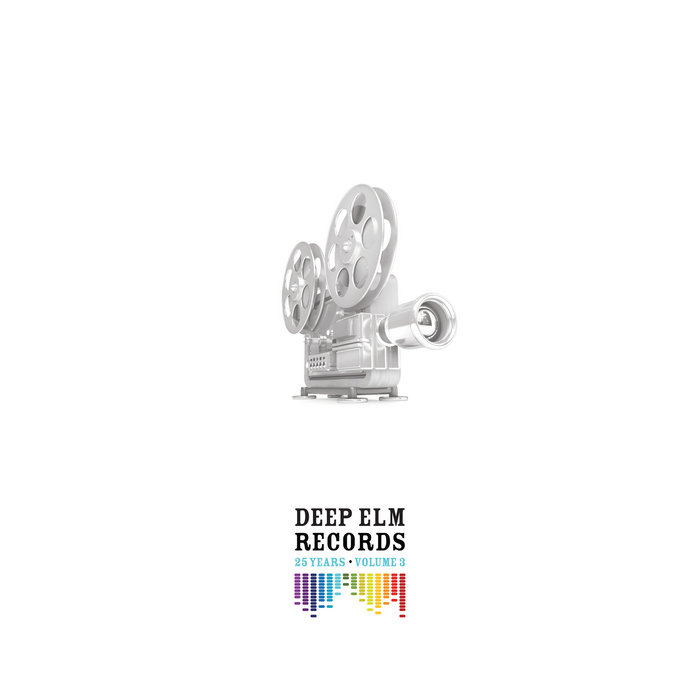 Vol. 3 "Visions" features releases from October 2010 to February 2020 including music from Athletics, The Sky Life, Summer Hours, Cast Before The Break, Ethienne, The Ghost of Otis, Moonlit Sailor, Coma Recovery, Keystone Kids, Accents, Lily And The Pearl, Again For The Win, The Dandelion War, Our Lost Infantry, Dorena, U137, Papermoons, Lights & Motion, Christoffer Franzen, Late Night Condition, Inward Oceans, Kid You Not, Everything In Waves, Wlots and Floating In Space.