Anyway, I've Been There 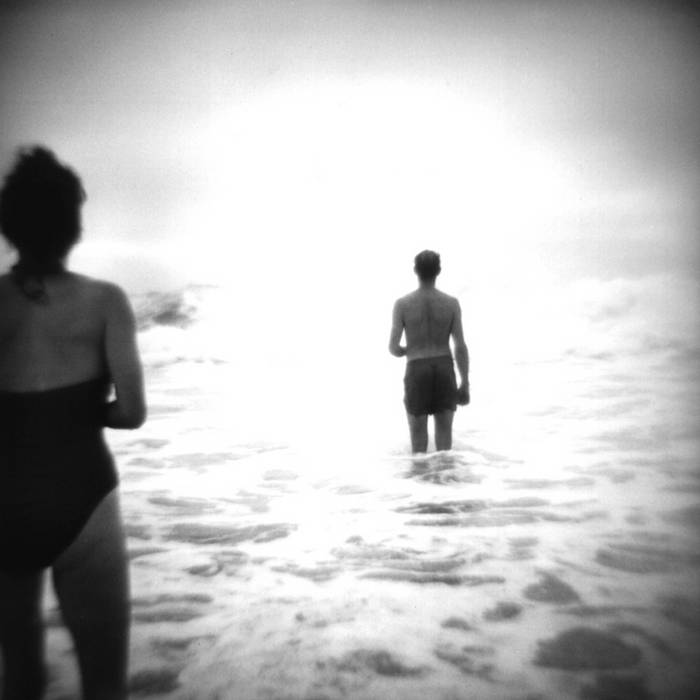 With a barrage of fiery choruses and thunderous hooks, Camber unleashes an intelligent sonic opera on Anyway, I've Been There. Known for their keen ability to write effective and not-so-simple rock songs, this record is fueled by intense post-punk melodies, emotionally-charged vocals and masterful, tension-building guitars. Both melancholic and uplifting, tugging at your heart-strings with a sensitive prowess that's often illuminating but seldom predictable. It's rock and roll with feeling ­ something we don't see much anymore. (DER-375)

"Camber's first album 'Beautiful Charade' was one of the greatest emo-rock albums since Sunny Day Real Estate's 'Diary' or Mineral's 'The Power of Failing.' Singer Barry Lott's vocals, like the singers for those two bands, were breaking, heartfelt, emotional and beautiful. That album pounded forth with driving, intense, almost painful songs that made you want to scream or cry. And Camber's new album, 'Anyway, I've Been There,' is much better. It's that good. The final track, 'Home Movies,' is bound to be a classic. This song is gentle yet intense, beautiful. Lott's vocals shine here more than anywhere else. This song is beautiful and moving. This album represents a maturing for Camber, away from the pigeonholing emo sound that they did so well and into something far greater. Unfortunately, SDRE and Mineral seemed to gain most of their popularity after they broke up. Let's hope Camber, with all the power of these two albums and the ability to consistently just get better, will be here to stay. This is a must-buy, one of my top albums of 1999. Quite possibly the prettiest, deepest rock album I've ever heard. - Delusions of Adequacy

"Complicated and urgent, Camber's sound seems to come from those daring hollows of hope and even elation that surprise us in the darkest, most desperate moments. Still frustrated and intense, it's those bubbles of peace and clarity that feel fresh and unreal; these fertile grounds seem to feed Camber's creative space. Produced by John Agnello, 'Anyway, I've Been There' not only is an instant prerequisite in Emo-Core 101, but it forces a rewrite of the textbook. With Barry Lott's vocals focused, achingly pretty, and tortured, Chris Chin's thoughtful percussion, Joey DellaCroce's near perfect bass and the dynamic guitar playing of Corby Caldwell, this album thinks and feels and moves. Prolific and incredible." - San Diego Weekly

"With their sophomore release, emo-core heavies Camber show how really-good they are at what they do -- evoking melancholy and yearning with enviable adroitness. On songs like "P", "Broken Glass" and "38th & 8th", Camber use droning, fuzzed-out swaths of guitar-noise, subtle, prodding basslines and deftly melodic drum patterns to create a sophisticated backdrop for vocalist Barry Lott's soul-shrieking. And the lyrics, oh the lyrics...they allude to loves lost and lives ruined. It is in the allusions, the implications, that yearning is stirred up within the listener. Camber's lyrics also display rhythmic sophistication; uneven meter and relaxed interpretation make the songs seem to actually sob. It is this uncommonly good songwriting that lifts 'Anyway, I've Been There' above the pack -- Camber are definitely shining stars of their genre." - Splendid