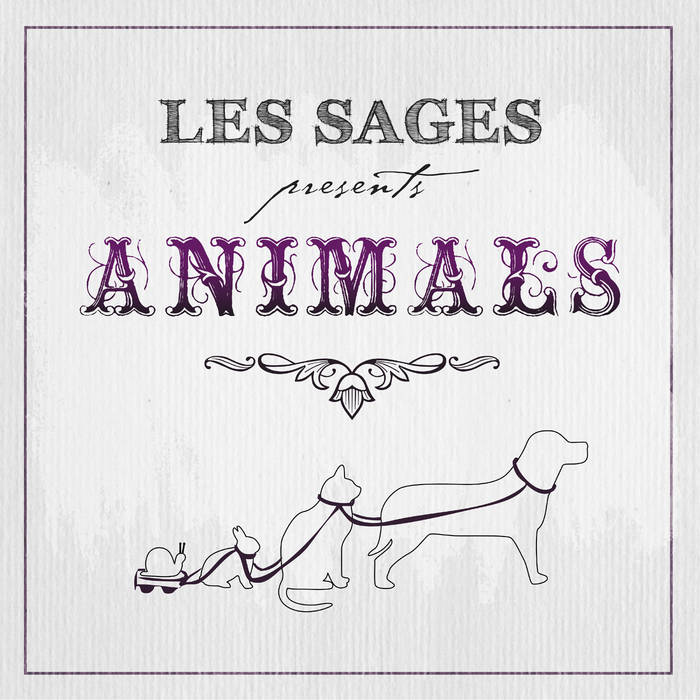 "Animals was a study in innovation and theatrical songwriting. We had a lot of fun writing it and continuity was not our goal, so some songs are far different from others. But you're sure to find a few songs on Animals that strike a chord with you. This album is about living right, treating others well and understanding ourselves. Our major influences on the album include Copeland, The Early November, Matchbook Romance, The Arcade Fire, Johnny Cash, The Killers, Bright Eyes and The Faint. Animals is named for the diversity of its songs, like an entire zoo of different animals. We also felt like the dramatic polarity of emotions throughout the album gives it an animalistic character" says Joe Larson. (DER-504)

Les Sages' debut full-length Animals (completed in August 2008) has been re-released worldwide on Deep Elm. Their new album Share This was released on Deep Elm in May 2010.